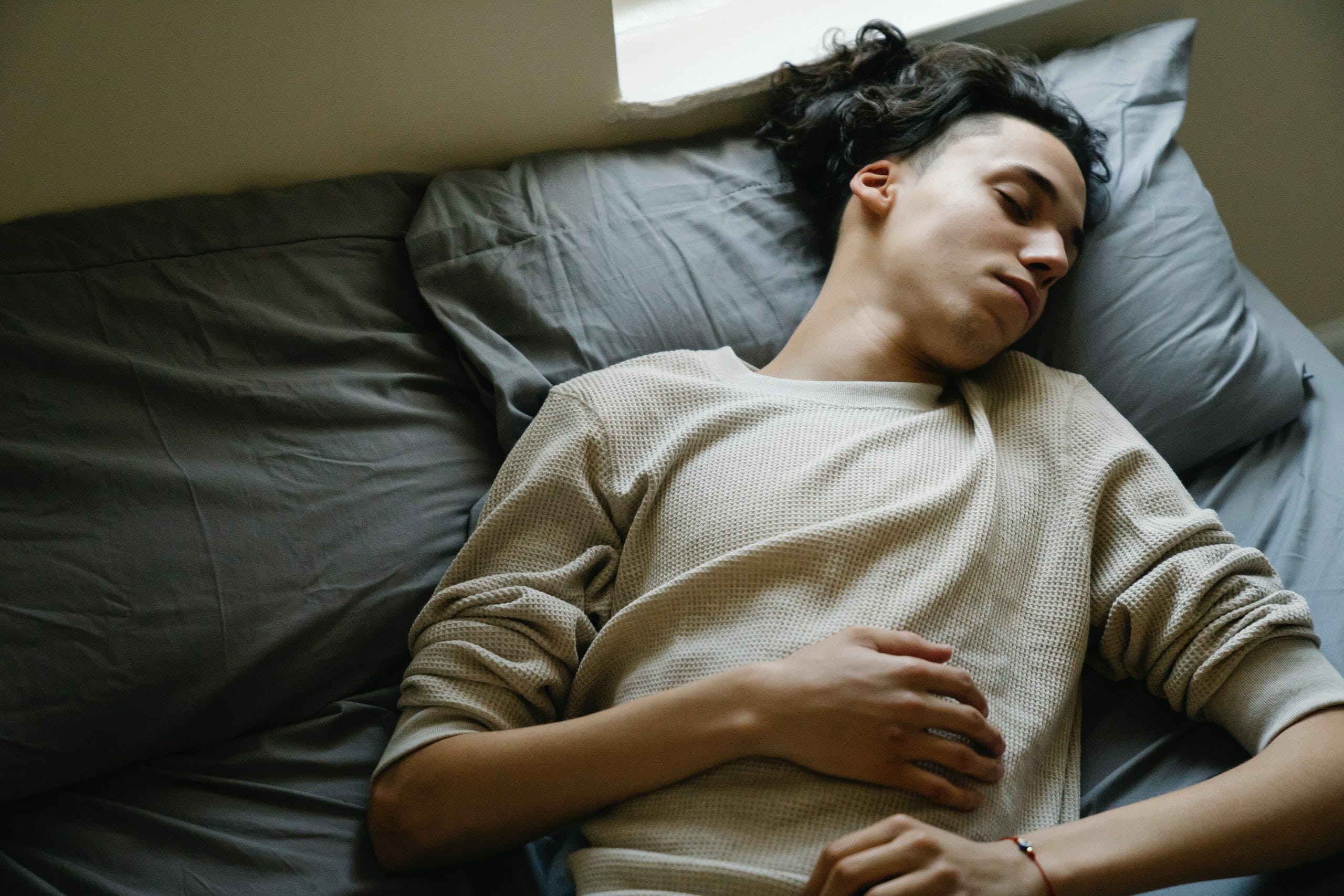 Portions of this article are excerpted and adapted from the upcoming book Hope Against Hope, authored by Renascent’s Clinical Director Michael Lochran and consulting Psychotherapist Laura Cavanagh. Hope Against Hope is scheduled for publication later this year.

Addiction is a progressive neurological disorder, characterized by a loss of control over one’s drinking or using behaviour, intense cravings for more, and the experience of negative consequences that have a serious impact on one’s life and well-being. Because addiction is progressive, not only do symptoms tend to get worse over time, but the disease itself becomes more and more difficult to treat. Parents, grandparents, guardians, and family members often call us with concerns about young people in their lives. Let’s explore how to recognize signs to be on the lookout for in a young person, and when it’s time to seek help.

In our society there are times when  alcohol (and other drug) experimentation may typically take place, something  researchers say serves risk-taking, identity, and social development  (Brown et al., 2009). When teens and young adults use drugs or drink to excess, it is often viewed as a normal experimental behaviour for their age and stage of life. Typically, experimentation with drugs and alcohol takes place in the  teenage years. After this initial experimentation, use will tend to accelerate in frequency and intensity until it reaches its peak in early adulthood. At this point, frequency and intensity of use tends to gradually decrease – for most people.

Substance-use and addictive disorders are often first identified in early or middle adulthood – when a person recognizes that their use has not slowed down in the same way as it has for others their age. People often use a wait-and-see approach with teens and young adults who show concerning patterns of substance use, in the hopes that age will calm their wild streak and lead them to use more moderately. But this is unhelpful for two reasons: first, early intervention is preferred for addictive disorders, which become more and more resistant to treatment as they progress. Second, binge drinking and drug use is becoming increasingly common in early and even middle adulthood, making it more difficult to identify when someone’s substance misuse is actually the compulsive use that characterizes an addictive disorder.

Understanding normative patterns of development helps us identify risk. We can see when someone’s use begins to differ from the norm, which would make them more vulnerable to addiction. Two particularly sensitive developmental periods when risk is higher include early adolescence and emerging adulthood. During these developmental periods, those at high risk for addiction – either due to genetics or childhood experience – are particularly vulnerable to adopting the distorted thinking and unwelcome behaviours around alcohol and drug use that characterize addictive disorders (Brown et al., 2009; Tucker et al., 2005; Volkow & Li, 2004).

If you are worried about a young person who is drinking or using excessively, you should not take these concerns lightly. These are high-risk periods for the development of substance use disorders. Canadians under the age of 25 represent the highest proportion of high-risk drinkers. Changing norms around cannabis use – now higher potency and more widely available than ever – also present a serious concern for teens and young adults. The largest jump in cannabis consumption in recent years has been among the youngest users: 44% of teens aged 16-19 reported using cannabis in 2019, an increase from 19% in 2017. This is of particular concern as the developing brain may be particularly vulnerable to the effects of cannabis – and its addictive pull – at this time (Trezza, Cuomo, and Vanderschuren, 2008). Over half of 20 to 24 year-olds reported using cannabis – the highest of any age group (Government of Canada, 2019). Canadian rates of cannabis use are significantly higher than the global rate of use which is estimated at just 4% (Patel & Marwaha, 2020).

Not only are young adults and teens at especially high risk for the development of addictive disorders, they are also at an age when treatment is especially important, as early intervention is often most effective.

How do you know if it is time to seek help for the young person in your life?

Historically, models of identifying risk for substance use disorders have focused on the type of drugs being used. With this Gateway Drug Model, people often think that when a teen or young adult uses illegal drugs, that is when they need help. This is not necessarily the case. The use of illegal drugs may not occur until well into the progression of addiction. Or someone may develop a serious addictive disorder to legal substances (like alcohol or cannabis) or to prescription medication (like oxycodone or Xanax).

Because alcohol is commonly consumed in our society, and has been for a long time, social norms around acceptable alcohol use (and misuse) are well-established. A teenager drinking scotch before heading to school on a Tuesday may recognize they have a  problem because it doesn’t fit with the social norms around alcohol use. This does not mean they will be able to stop drinking without help, but at least they may be able to recognize that they aren’t able to keep their drinking only to socially-acceptable times – even when they try to do so.

But for legal drugs (including prescription drugs), and especially legal recreational drugs like cannabis for which there are no established norms of use, it is often difficult to draw the line between acceptable and problematic use. This is especially true for users themselves who have the added complication of denial to wrestle with when assessing their own use. It is not uncommon for cannabis users seeking in-patient treatment for alcohol or other drugs not to recognize that a pattern of daily use over a period of years is an indicator of cannabis use disorder. Because of tolerance effects, regular cannabis users may not “feel” high, even when their impairment is clearly visible to others. Indeed, needing to use to “feel normal” or to be functional – a clear sign of addiction – is often used as an argument among heavy cannabis users as to why their use is not a problem. Similarly, a young person may feel it is not possible for them to be addicted to something that has been legally prescribed for them.

With the Gateway Drug Model having limited clinical application, experts must now seek other models to predict the developmental path of addiction. The purpose of a developmental model is to halt or prevent the progression of the disease of addiction, which can occur with any psychoactive substance. Behavioural psychologists are fond of saying  “behaviour predicts behaviour”. Behaviours around substance use – rather than the substances themselves – may be better predictors of risk for substance-use disorder and also provide better indicators of a need for early intervention. This Gateway Behaviour Model has more clinical utility in terms of identification of risk because, while use of a substance may be widespread, certain behavioural markers around use may be much less common. For example, three quarters of Canadian teenagers use alcohol, but a much smaller fraction drink alone.

In our next article, we will expand on the Gateway Behaviour Model and explore some of the particular indicators of risk that might signal a need for help for the young person in your life. But in the meantime, if you are concerned about yourself or someone you love, don’t just wait and see. Call now and ask what type of treatment might be right.

At Renascent, we are committed to evidence-informed excellence across all our programs. Our experienced intake counsellors conduct assessment to determine whether someone has a substance-use or addictive disorder, and, if they do, to assess its stage of progression for mild to severe. Based on the assessment results, the intake counsellor will help in determining whether treatment is the right choice, and selecting which of our programs would be the best fit. We have experience working with clients of all ages, and are especially sensitive to the struggles faced by young people in recovery.

Contact us today to find out if we can help. Recovery is possible.