Stay up to Date. Sign up for our newsletter.

And check back here for regular blog updates about Renascent. 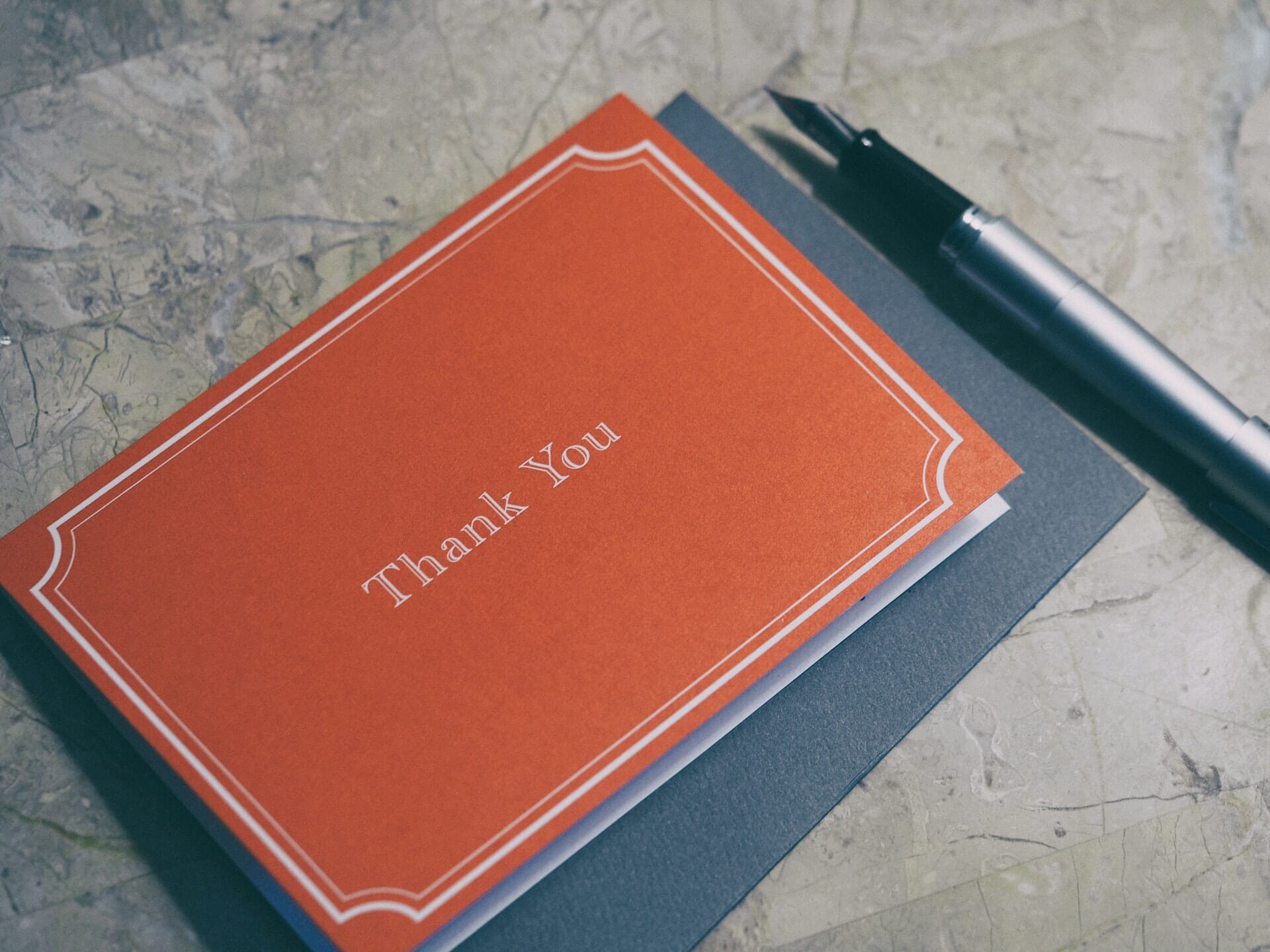 In 1986, in Ottawa, living was not an option for me anymore. I didn’t know Ed, but I contacted him in Aurora through a friend of mine in Ottawa who was his brother-in-law at the time. I apparently called Ed in the middle of the night, and told him to come and get me because I was very … Continued

Dr. Vera Tarman is celebrating a decade of work at Renascent! To mark the occasion, we asked her to answer a few questions from the famous Proust Questionnaire.   When and where were you happiest?   I have a number of moments when I am happy.  Most are when I am feeling grateful. I think the publication … Continued

Nashville Predators left winger Rich Clune has become a fan favourite down south. But it’s his struggles off the ice that have earned him the title of role model, and not just for the next generation of young athletes. Clune’s road to the NHL was anything but an easy ride. After being drafted he fought … Continued