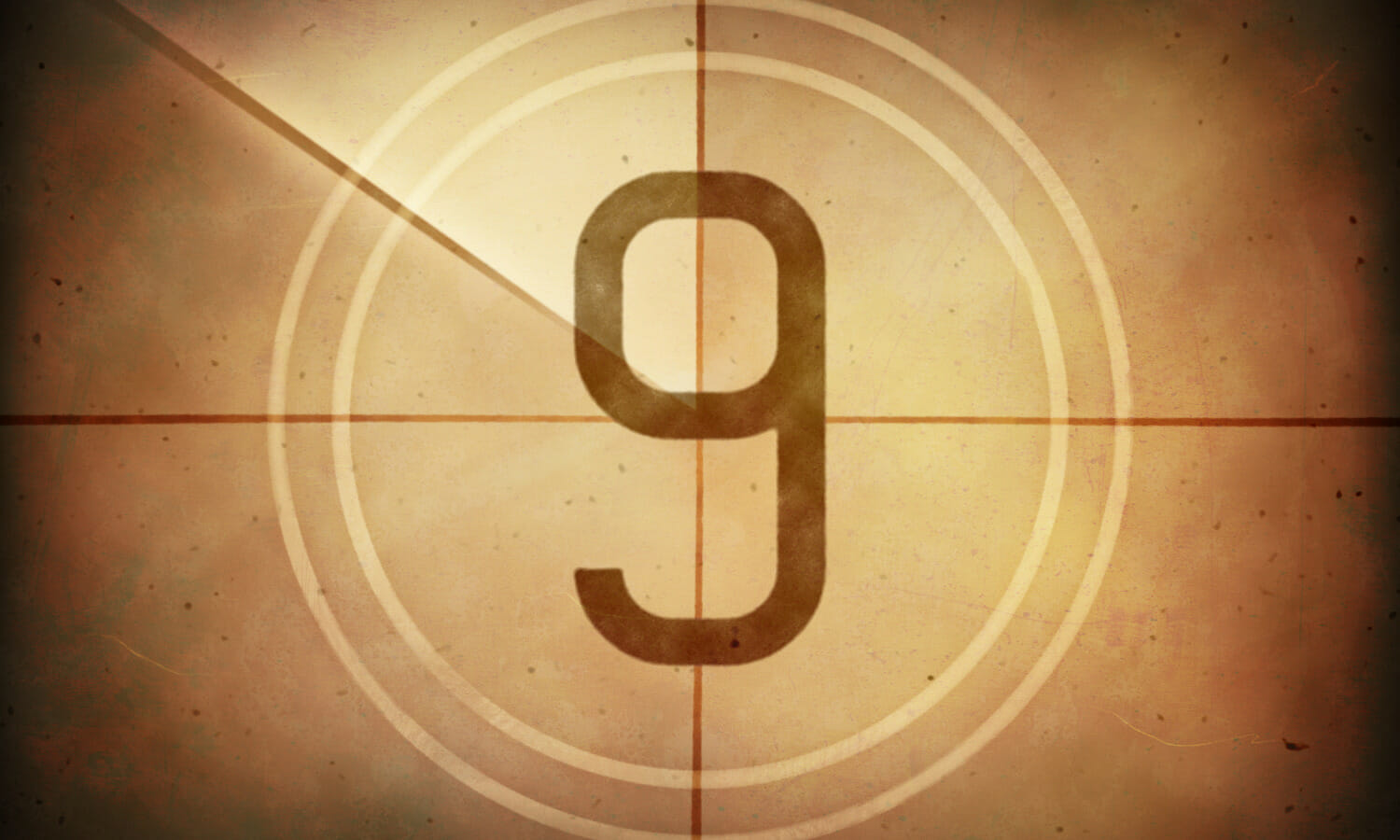 Step 9 requires is to be willing to go to any lengths to make amends.

The two Steps that scared me the most were Step 4 and Step 9. I did not know what I was doing for Step 4 and did not have the courage to ask my sponsor how to do it because I already had very low self-esteem, and I thought he would think I was stupid. Finally, after six weeks he asked me what was going on and he showed me what to do.

When it came to doing Step 9, I made all the easy amends, the ones to my family that I knew would forgive me. When I was doing Step 4 and 5, one person’s name kept coming up constantly, and this person was at the top of the list when I made my list of amends in Step 8. This person was the one amends that I needed to make, but I did not want any part of it. I had convinced myself that I would never make this amends. This decision was all based on fear.

Eighteen months went by, and I still hadn’t made this amends. Then one day, as I sat scrolling through Facebook, this man’s name popped up. I immediately sent him a message through messenger and asked if he would meet with me. He agreed, and after consulting with my sponsor, I set out to a Starbucks in downtown Toronto with a certified cheque to pay him what I owed him.

When I arrived, he met me at the door with a very stern look on his face and offered to buy me a coffee. I was surprised. I explained to him that I understood that what I had done to him was wrong, and that I was in a program trying to be a better person. He spoke up and told me how he felt about what I had done to him. He never took his eyes off me the entire time, and never cracked a smile. It was very uncomfortable, but I sat and listened.

I told him how truly sorry I was and that I wanted to make restitution. He accepted the cheque and then told me that he appreciates me doing what I did, but he was not in any position to forgive me at this time. He wished me well and left the coffee shop. Although I was not forgiven, I did the right thing. I took responsibility for the first time in my life, instead of running away from my problems.

Today, I can walk around in Toronto and not have to look over my shoulder. I cleaned my side of the street. After I made these amends, the promises started coming true. Coincidence? Not in my eyes.