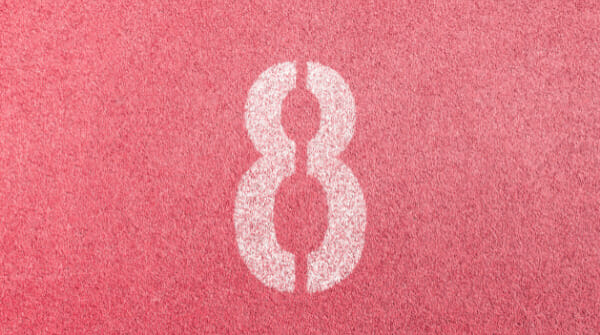 By Jomana A., Renascent Alumni

Step 8: “Made a list of all persons we had harmed and became willing to make amends to them all.“

As a newcomer, I sat in meetings and heard my fellow recovering alcoholics talk about Step 8. Confusion and fear coloured my approach to Step 8. Thanks to good sponsorship, I was able to discern my understanding of Step 8 and approach it with a much more open mind and heart.

My perception of Step 8 was that I would make amends to people I did not like very much or whom really wronged me. It was not until my sponsor pointed out that Step 8 lies in simply making a list of all the persons whom I felt I have harmed and praying and cultivating the willingness to make amends to them all.

That’s it; nothing more was required of me at this point!

My sponsor suggested that I divide my Step 8 list into three sections:

This piecemeal approach allowed me to safely do my Step 8 and build confidence and self-esteem slowly.

Over my years of sobriety, I made amends to most of the people on the three lists. The funny thing was, as time passed by, the names from each list changed places. Step 8 was a safe testament to my spiritual growth, progress in step work, and self-care.

Step 8 ultimately allowed me to complete step 9, in which I took responsibility for my sobriety, my drinking consequences, and shed the robes of the victimhood which I have lived in for many years. Step 8 gave me a solid foundation and a pathway to freedom, dignity, and a stable, sober life.

Today, I no longer avoid people, places or shudder at the thought of the things I have done. I know that I have done my best because I did the right thing and hold my head high under God’s grace.