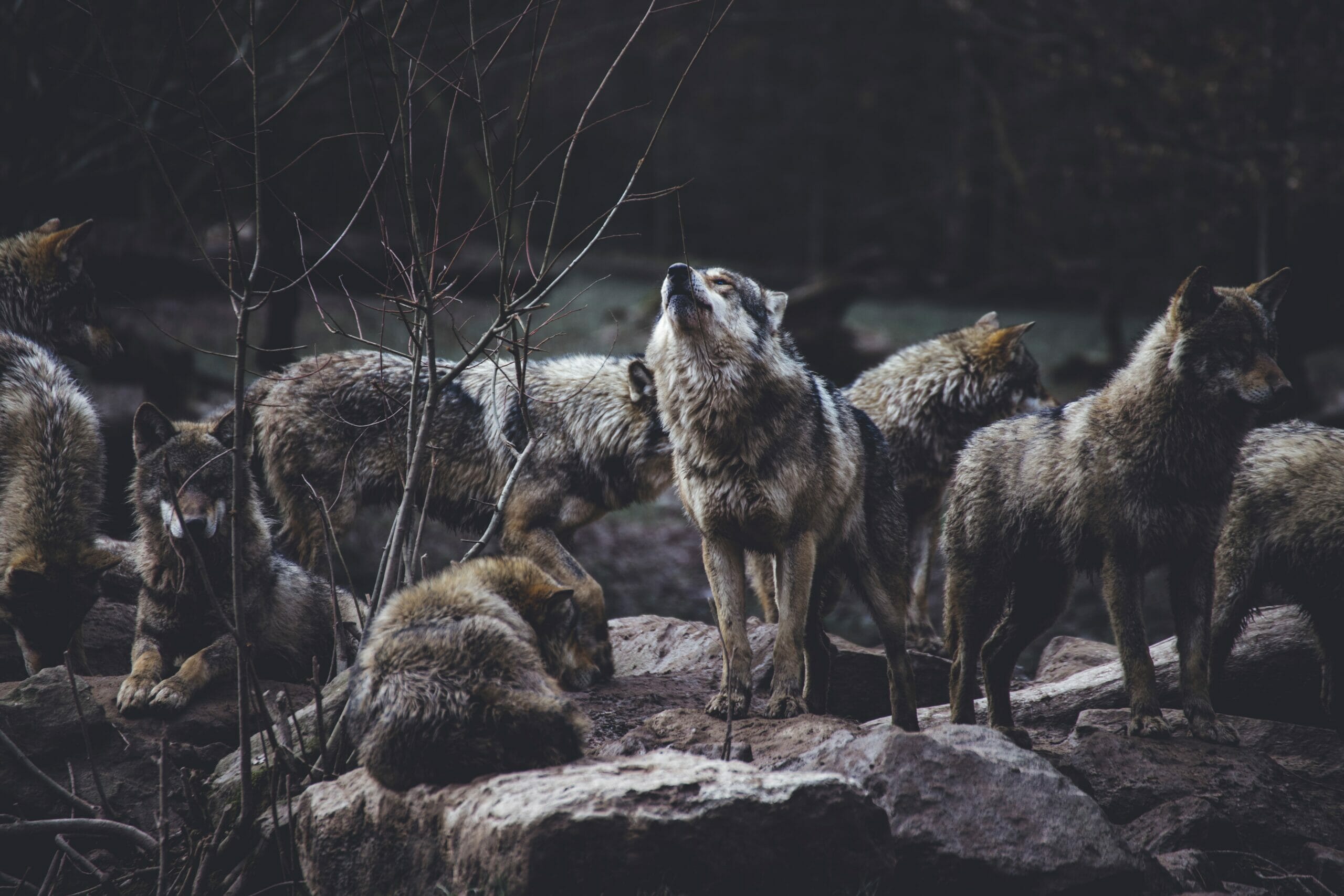 When my oldest son was a baby, we used to read him bedtime tales. Simple, repetitive, quick books to read. While we tired of them quickly, he was endlessly fascinated. He would ask for the same ones, again and again. And we gladly obliged.

I mention this because I know that there are stories that I have told myself over and over again. Except that they weren’t always at bedtime, but certainly bedtime was when they flourished most. Nothing like lying in the dark letting the bogey-man from within rip me apart.

We all have these stories, of course – the lies we tell ourselves, the garbage that we polish over and over again that still remains rubbish. “I’m not good enough”, “I’m never going to amount to anything”, etc. The self-sabotaging beat down that we bring down on ourselves. The old idea of half of our brain manufacturing bullshit and the other half buying it. And hey, why not really punctuate all that by getting hammered and showing the world what a piece of shit we are?

One of the stories I have always told myself is that I don’t need anyone else. That I am fine on my own. I am a steely and wily wolf, a Charles Bronson-esque archetype, a Duke of Badass-ery. This worked perfectly in my favour as an active alcoholic. I got to play that role and I suffered for it.

There is no darker spot for me to be in than when I both crave community and yet fear it like I would a crate of snakes. That was the great friction in my life – I so wanted to be with others, and yet they scared the living daylights out of me. The tall tale I told myself was that I didn’t need them after all. Look at how great my life was without those people getting things messy with their needs, their weaknesses, their wanting.

But wait. Perhaps it was me that I feared – that part of me who was a scared little boy wanting safety. The part that never grew up. The part that alcohol anaesthetized.

And this has played out all my life. Even now.

For example, my first marathon a couple of weeks ago. I had started to get to “know” a few folks who were going to be at the race, online via Twitter. We would share tips, or talk shop or whatnot. I knew what they looked like by their running pictures. I was excited to be a small part of the community and looked forward to perhaps even meeting them.

Then the story started to play out – “Why would people want to meet YOU?”, “What do you have to offer?”, “You barely know them”, “You suck as a runner – they’ll laugh at you,” etc. Typical of how my ego (in reverse) likes to put me in a chokehold and squeeze the air out.

So when it came time to go to pick up my bib, I avoided. I took snapshots of some of the folks I had intended to meet (they were on stage doing talks) but didn’t approach them. I shrank back. I played small. I felt like an imposter being there. I recognized some others from their own pictures but blended into the shadows.

This is exactly how I used to approach all the other parts of my life – stay at distance, avoid the sharks and keep low on the radar. But boy did I ever want to jump in and play ball with the other kids. Still do.

And so my challenge is to be aware of my lone wolf tendencies and pray for the courage to change the things I can and push through the fears. What may be ferocious in effort for me is painfully easy for others. I get that. But I am not them. I am me learning to grow.

And that’s the new tale that I have been allowing Creator to tell me. I am no longer in charge of my stories – I leave that up to Him. And He speaks to me through others. And they tell me that I am needed too. Who would have thought that – people need me too? That goes against the lies of my 44 years on this planet. That flies in the face of my ego, which would rather be simmering in self-pity.

And here’s the deal – I have taken on a coach for running. That involves me joining his running group. That means I have to talk to these strangers. And to be vulnerable in my slow speed and newcomer status.

I also reconnected with an old timer friend of mine from the program, who actually leaned on me and shared things that are going on with him that he hasn’t shared with anyone else. I felt useful. We are going to meet more regularly. I am reconnecting with my sponsor. I have made a vow to meet other runners at my next races.

All of this scares the living shit out of me.

And hey – wolves travel in packs. They howl to assemble their group, to find a mate, to communicate their position, to show love.

They aren’t so lone after all.

One response to “Perspective: Bedtime Tale – The Lone Wolf”