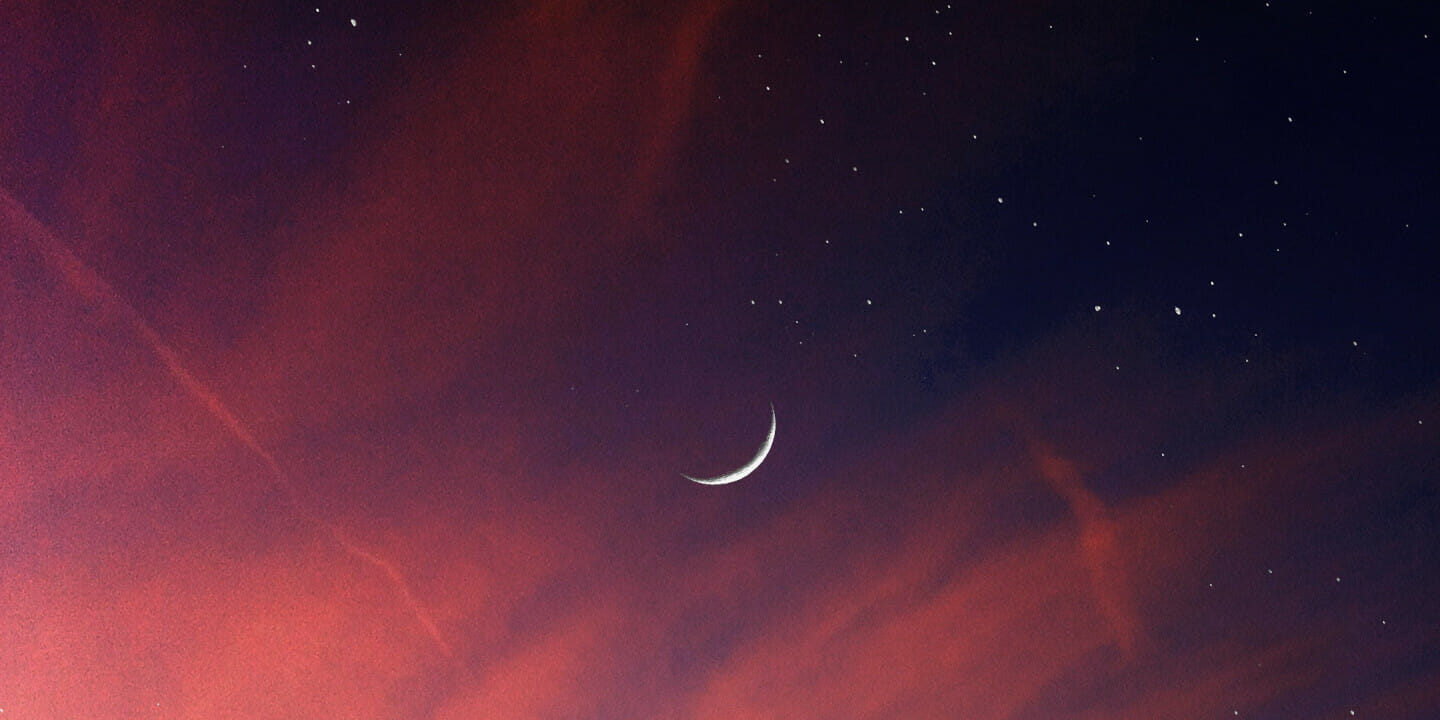 I grew up in the Middle East in a Muslim household. Alcohol was never in or around my home and despite my family being devastated by the disease of alcoholism, it was never spoken about or acknowledged. I began my journey in Alcoholics Anonymous just over four years ago. My life up until that point had been a complete mess. I couldn’t form honest relationships, I was constantly in pain and completely lost. Those feelings remained with me for a while after I started in the program and only began to disappear once I put both feet in and decided that whether I was an alcoholic was no longer a question.

The first meetings I attended were large meetings in Toronto and amongst the chatter and camaraderie I was able to hide just as I had always done. I hear that some people come to the rooms and at once feel at home – but that was not my experience. I came to the rooms and just found a new way to escape. I felt alone everywhere I went save for a few moments where I was completely engrossed in someone else’s story. The rooms of Alcoholics Anonymous were no different, but in the rooms I was always better able to get out of myself.

In my first year of sobriety, I moved to a smaller town outside Toronto. Gone were the meetings filled with people and with them went my ability to hide. In rooms of 6, 10 or 30 people it’s difficult to disappear. I was still detoxing when I arrived and the fear was overwhelming. I finally did end up getting comfortable but it took some time for me to understand that the idea was not to compare myself with others but to go beyond and find what we had in common. I’ve heard someone say that if you feel different in the rooms of Alcoholics Anonymous, it’s a problem. It should be a place where we feel the same. Feeling the same, however, can be difficult when you’re in a room full of people whose experiences, other than those that specifically have to do with alcohol, are so different from your own. Often I would share an experience or ask for guidance and receive direction that made no sense to me culturally. Although I have only begun to find interest in the religion I was brought up in, I was always brought up Muslim. It’s an identity there that transcends faith and permeates every aspect of my life, for better or for worse. For me, there was a shame associated with drinking in the first place, because Muslims aren’t supposed to drink, followed by the hopelessness of finding out that I couldn’t stop.

When I first went through the steps with a sponsor, I had trouble with the second step. I thought it was because I didn’t believe in God but later realized that was not the case. For as long as I could remember, I had been terrified of going to sleep because I believed that if I died, I would go to Hell and burn for eternity. I was never taught about a loving God—only a punishing one—and I only ever seemed to do things that warranted punishment. It was only later in sobriety when I was at a Muslim conference, that I heard that the idea was not to fear God but to be conscious of His presence. My faith that has grown as a result of coming to and being in the rooms of Alcoholics Anonymous will always be linked to Islam, just as I am. The book Alcoholics Anonymous introduces the concept of “contempt prior to investigation” and when I take an honest look at my relationship with almost anything, I find that I scoffed from a place of ignorance. My relationship with my faith was no different.

When we first began discussing the idea of a creating 12-step meeting to provide a safe space for people of Muslim background, I was intimidated. The book says “Those of us who live in large cities are overcome by the reflection that close by hundreds are dropping into oblivion every day.” And how true for people brought up in the faith I was brought up in. One of the promises states that we will see how our experience can benefit others, and being a Muslim member of Alcoholics Anonymous allows me the opportunity to do service in a way that touches me deeply. Like AA’s humble beginnings, the membership of the Crescent Group is small, but it is my hope that this meeting becomes a stepping stone for Muslims to enter the rooms without shame, share common experiences and be given the chance at a new life, just as I have been.

One response to “Perspective: Being Muslim in AA”