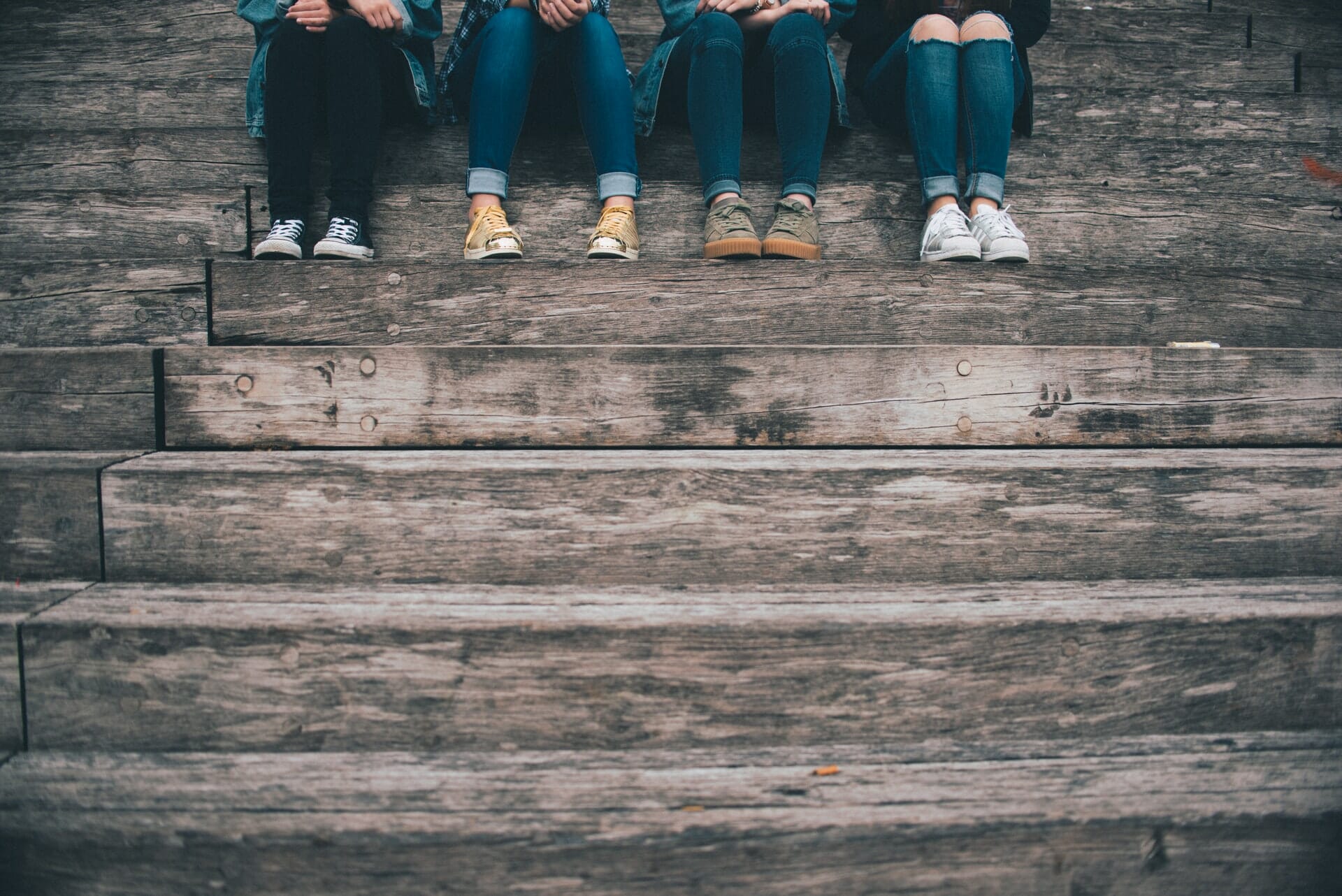 Although they make up only a small percentage of 12-step program membership, teens and young adults can benefit greatly from attending meetings for groups such as Alcoholics Anonymous (AA) or Narcotics Anonymous (NA), according to an expert from Harvard University.

Only two percent of AA and NA members are under age 20, and 13 percent are under age 30, says John Kelly, PhD, Associate Professor in Psychiatry at Harvard Medical School and Director of the Addiction Recovery Management Service at Massachusetts General Hospital. “Young people are a minority in these groups, so they may find it more difficult initially to identify with members who are older and have different challenges, such as children, elderly parents and job loss,” said Dr. Kelly.

Because of this potential mismatch, he recommends young people who are looking to start participating in a 12-step program, whenever possible, begin with meetings that are specially designated for young people, to help them feel connected and engaged. “After this initial engagement, however, young adults may find it more beneficial to branch out to more mixed-age meetings,” he says. “Older people are more likely to have long-term sobriety, and generally have greater life experience and wisdom. Our recent findings support the notion that age similarity is good for early engagement and for enhancing sobriety, but confers less benefit in the long term.”

At the recent National Association of Addiction Treatment Providers meeting, Dr. Kelly presented research he conducted with 300 young adults, ages 18 to 24, which looked at participation and involvement in 12-step programs following inpatient substance use disorder (SUD) treatment. He found high rates of attendance and involvement – speaking up at meetings – was correlated with even more days of abstinence. The study, published in the journal Drug and Alcohol Dependence, found the effect of attendance diminished over time, but the effect of involvement increased. The study also found having contact with group members outside of meetings also benefited young adults.

His findings suggest that merely attending community 12-step groups, while helpful, will only take a young adult’s recovery so far. “Consistent and active involvement maintains and increases the benefit of participation, resulting in sustained improvement over time,” he wrote in the journal.

A second study, which has not yet been published, found young adults who attended meetings that had at least some people in the same age range during their first three months after treatment had better abstinence rates than those who attended meetings only with older members. The age-matching effect diminished over the next nine months.

His findings with young adults are similar to those in a study Dr. Kelly published in 2012 that found teens in addiction treatment can benefit from 12-step programs. The study included 127 teens who were outpatients in substance use disorder treatment programs. They were assessed when they entered treatment, and again three, six and 12 months later. The researchers found greater meeting attendance was independently associated with significantly better substance use outcomes. Those who were in contact with a sponsor from AA or NA or who participated verbally during meetings had an even better outcome over and above the positive effects from merely attending meetings.

Copyright © The Partnership@Drugfree.org®. Reprinted with permission.