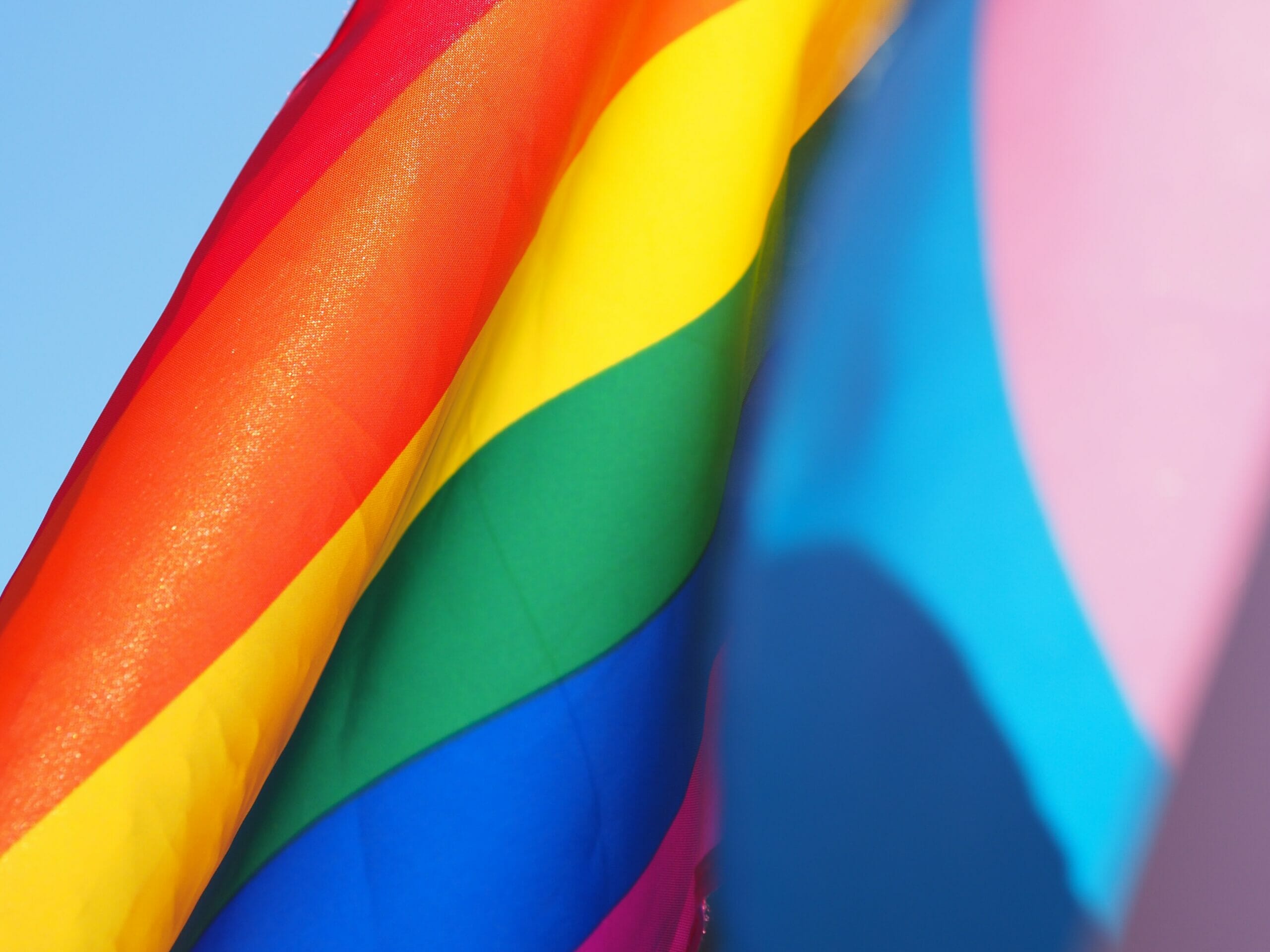 It’s impossible to talk about trans experiences and identities without discussing the assumptions that we have about gender.

Everyone has a gender identity. That is, everyone has an internal sense of themselves as male, female, both, neither, or something else entirely. For people whose identity corresponds to what their culture has deemed socially acceptable, this construct is not something they’ve ever had to explicitly consider. In a colonial North American context, our ideas about gender are structured according to the binary sex/gender system, which encompasses three fundamental assumptions:

Collectively, these assumptions form a cultural ideology of gender: a set of shared beliefs, values, and customs concerning masculinity and femininity.

In our context, those whose gender identity corresponds to the sex they were assigned at birth, they are cisgender. For example, if you were assigned female at birth and identify as such, you are cisgender. You may question certain gendered assumptions (eg, those regarding attire, profession and social role, among others), but this will not fundamentally alter your identification as female.

Conversely, those who do not identify with the sex they were assigned at birth – in whole, in part, some of the time, or all of the time – are transgender. Within the clinical community, much of the discourse regarding trans identity rests on a ‘condition’ known as Gender Dysphoria, which appears in DSM-V. Written from a medical rather than a social perspective, this particular definition of trans experience tends to pathologize gender non-conformity and has been widely criticized by people both within and outside of the trans community. Although the experience described in the DSM reflects the lived reality of some trans people, it is by no means exhaustive, and assumes a single, homogenous trans narrative that culminates in medical interventions.

The reality, however, is that many trans people do not access hormones and/or surgeries to medically transition, and manifest their identities in a variety of ways. The common misperception that these interventions are the ‘hallmarks’ of trans experience is especially harmful to populations lacking access to medical care, including low-income people, people of colour, immigrants and youth.

In fact, a 2011 online study surveying the diversity of gender and sexual orientations of 292 trans people found that only 3.1% of participants selected female as their only current gender identity, and 2.1% identiﬁed as only male, while 45.2% identiﬁed as neither male nor female. Similarly, Ontario’s Trans PULSE project found that only a “minority of trans Ontarians reported a linear transition from one sex to another” despite the popular assumption that this trajectory constitutes a community norm.

It’s not as though certain communities arbitrarily use drugs and/or alcohol at higher rates than others. Among oppressed communities, substance use prevalence rates are generally higher because these communities – resultant of their marginality – are disproportionately exposed to factors that are known to increase the risk of addiction. In the case of trans communities, we face stressors to which the general population is not subject, including stigma, prejudice, discrimination and violence. These so-called ‘minority stresses’ exist along a continuum from objective events (including harassment, violence and discrimination) to subjective experiences (including vigilance and internalization).

Although trans populations are inordinately exposed to violence, harassment and discrimination, particular subsets of these communities are even more at risk. Specifically, birth assigned males and trans people of colour are documented to have increased exposure to maltreatment. The National Transgender Discrimination Survey found that “transgender racial minorities, particularly MTF [male to female] transgender persons, fared worse than Whites in almost every category surveyed, including substance use”.

Unfortunately, neither treatment programs nor 12-step fellowships are immune to these factors. In fact, results from the Virginia Transgender Health Initiative Study identified health care as the most common context in which maltreatment was reported. Although little has been written about the experiences of trans people in substance use treatment programs, existing research indicates that low completion and abstinence rates, as well as negative treatment experiences, are prevalent among gender minority clients. A 2008 study surveying the residential treatment experiences of 90 transgender participants found that 20% reported being verbally abused by treatment staff, 11.8% had been physically assaulted by fellow clients and 60% were forced to use sleeping quarters and showers that did not correspond to their gender identity.

Why, then, if trans folks are over-represented in treatment seeking samples, are environments designed to support substance users still failing trans participants? Ultimately, these spaces have largely failed to escape the presence of cisgenderism – a system of belief that denies, denigrates, and stigmatizes any non-cisgender form of behaviour, identity, or community. Basically, cisgenderism is a reflection of the cultural assumptions of the dominant social group (in this case, cisgender people reflecting the tenets of the binary sex/gender system), through which cisgender identities are positioned as the norm to which all other identities must conform. Because cisgenderism is implicit in our culture, it often gets structured into our social institutions. Now, this does not necessarily mean that individuals operating within these institutions are transphobic. It simply means that the assumptions that structure operations of the institutions in which they work preclude the presence of non-cisgender identities.

This is as true of 12-step fellowships as it is of clinical settings. In the interest of being transparent, we should mention that we are both – in addition to being professionals working in the field of addiction and substance use support services – trans-identified folks that practice 12-step recovery. What we have seen is that, despite the good intentions of many people in the rooms, cisgenderism continues to permeate 12-step culture.

Have you ever been in a meeting in which a transphobic remark was made? In which it was assumed that everyone present must be cisgender? In which you couldn’t use the washroom because both options were gendered and you didn’t ‘pass’(ie, are not read as either male or female)? In which someone assumed they knew your gender based on your appearance?

We have, and it’s hurtful. If the primary purpose of 12-step programs is to help the addict and/or alcoholic who still suffers, then groups creating environments that are inaccessible to/unsafe for trans folks are not fulfilling their primary purpose.

So, in the interest of ensuring that 12-step programs are able to fulfill their primary purpose, here are a few suggestions that we have found helpful: