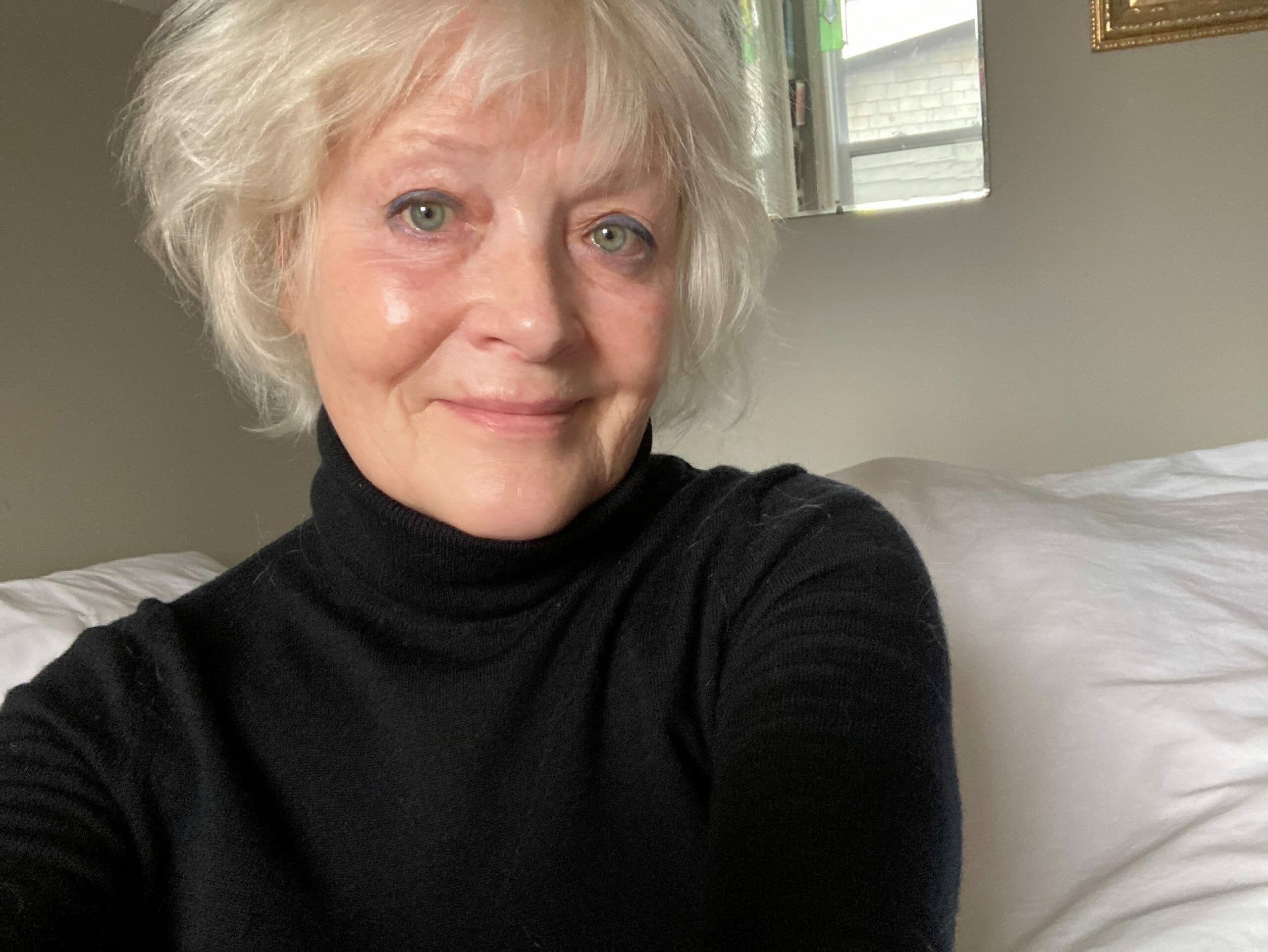 “I crashed. I literally crashed and I burned.”

That’s how Silja describes the moment she knew she had a problem. The next challenge, she recalls, was knowing where to go for help. She opened her phone book to the yellow pages and started making calls.

Eventually she found a detox centre that had a bed for her, provided she could be there in an hour.

“I threw a toothbrush and pajamas in a garbage bag, called my daughter and told her I needed to go,” she says. When they arrived, however, they were taken aback. Both the location and the facilities were a far cry from Silja’s upscale neighbourhood.

“My daughter just looked at me and said ‘Mom, are you sure?’” she remembers. “I said I was and ran out of the car. I knew if I didn’t go then, I never would.”

Silja had taken the first step, but much hard work was still to come. “I stayed in the shower for the first 72 hours,” she recalls. “I had done so many drugs. Eventually a counsellor came in and, I confess, I was indignant. I was so arrogant that I actually told him he must not know who I was, that the others there were ‘not my people.’

He replied that he didn’t care if I was the Queen of England, because addiction doesn’t discriminate.”

It was a turning point for Silja, and the beginning of a long journey. She stayed at the detox centre for 45 days, much of it on suicide watch. “They wouldn’t let me go until they found a place that could help.”

Fortunately, a bed at Renascent became available. When she arrived, “I remember they asked me a lot of questions,” she says, “and I don’t really remember what I said. But I do know that they sold me on the possibility of another life.”

Over the coming months, Silja began to unpack the past that had shaped her. Born addicted to morphine, she had begun using drugs at age 13. Her use continued until she sought treatment at the age of 52, when she began experiencing blackouts.

“In treatment, I found people I never would have related to in ‘real life,’” she says. “But the rooms at Renascent are a sacred place. You are truly safe to be who you are, and you’re not judged. I will always carry the people I met there deeply rooted in my heart.”

With the support of her counsellors and newfound friends, Silja committed to building a strong foundation for a new life. “I became earnest in my recovery,” she says. For the first six months, she attended three meetings a day, seven days a week; eventually she “took Sundays off” but continued to attend multiple meetings daily for years. A year into recovery Silja began volunteering with Renascent, which allowed her to give back in various ways while remaining focused on her recovery.

Today, Silja has been in recovery for 18 years. She’s a healthy, active grandmother, an artist, a volunteer and a sponsor to others in recovery in both Toronto and British Columbia. When asked what she’d say to others who are struggling, her message is simple.

“You must have hope,” she says. “I really hope you find recovery. When you’re ready, know there is a program for you. If I – who was born addicted and had been using drugs since age 13 – could find recovery at 52, so can you.”