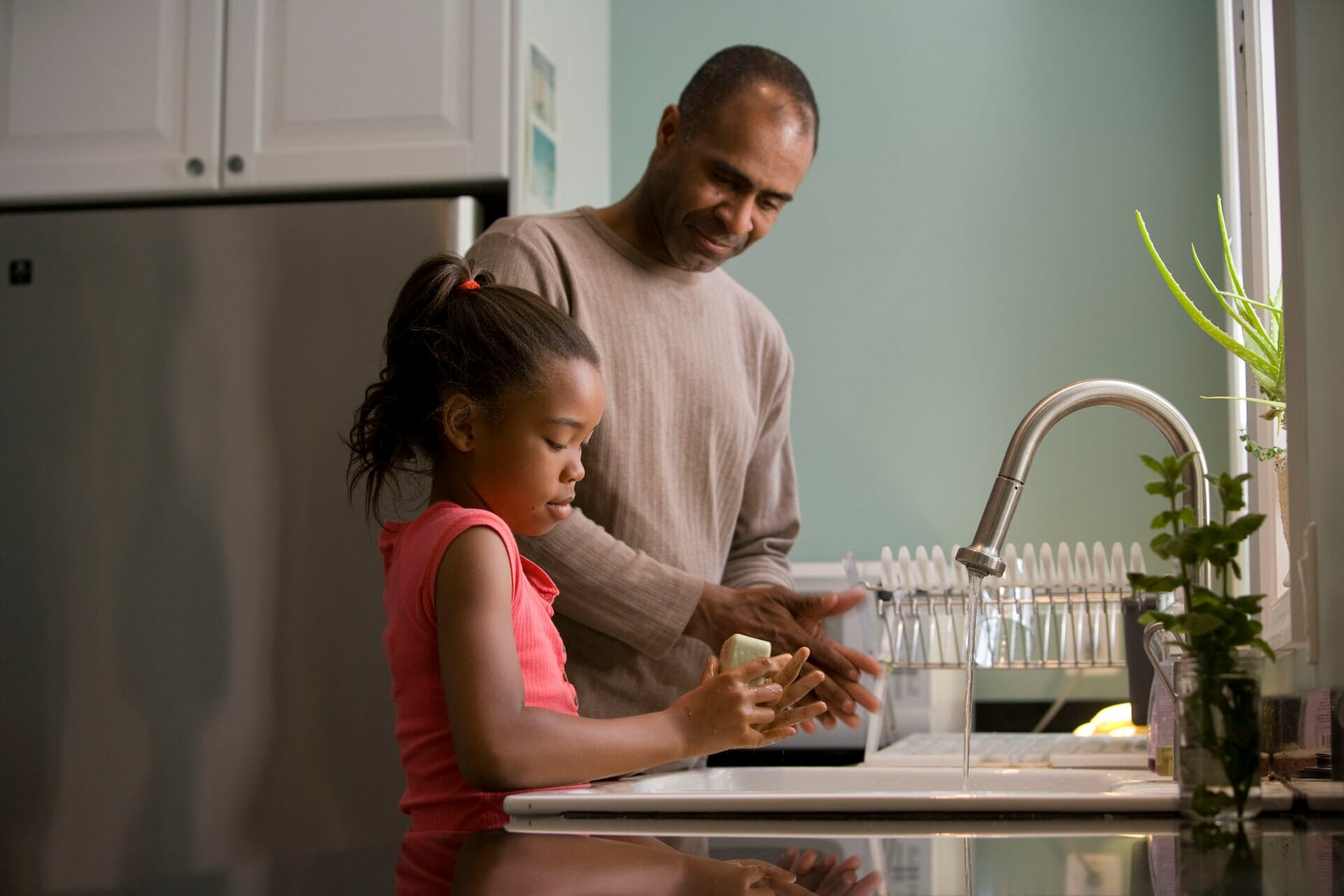 When I was a teenager, I had thoughts only for myself. Life was exciting, and I wanted to make my mark in this world. My friends and I used to love repeating the slogans which we thought great people would live by: “Better to burn out than fade away,” or “Time enough to sleep when I die.”

Alcohol was always present, and my friends and I would spend countless hours at the bar or at parties talking about what we would do and what it would be like. Alcohol made me “dream big.”

After university, everyone went their own way. My drinking buddies went to work and didn’t drink as much or as often as they used to. This change alarmed me; I started to feel like something was wrong. Why couldn’t we all keep the good times going?

Soon my friends started getting married. A few even had children. It became apparent that I needed to enter the next phase of my life – marriage and being a home-owner. I’d been working hard and doing well at my career. The future seemed very promising. I started to feel that something else was wrong, though – my successes didn’t match my “big dreams.” I never felt like I had done enough, and started to be jealous of other’s successes. I started to drink so that I could numb out my own “big dreams” expectations.

Getting married was a very rough adjustment for me and my poor wife. I was selfish and alcoholic, and now I had to adjust to someone else’s needs for the first time in my life. We bought a house that was too expensive. We had our first kid. I started to skip work and not do well at my job. I lost my job, and got another. Then I lost that one, too.

I went to rehab because my wife was scared about my alcoholism and threatened to kick me out of my own house. I just wanted to get her off my back. I had no intention of actually stopping drinking, I just needed enough time to figure out how to drink more responsibly.

During this phase of my life, I did what alcoholics do best – ignore reality and retreat into my own world. I spent my days being angry with the world and how it worked. And I spent my days alone, even when I was with people. In the end, my wife told me to leave our house. I thought I had lost my family. I went to rehab again. This time, I went because I knew I had to stop drinking.

When I was drinking, I would often be irritable and short-tempered. My wife would frequently be mad and short-tempered as well, because she was frustrated. There was generally no harmony in our house. I believe that this profoundly affected my kids’ sense of security, and that this played out in their actions at home, school, and elsewhere. My drinking, and the unhappiness it caused, profoundly affected their state – it made them act like it was them against the world. They would take all of the negative energy that they saw (and were scared of), and become much more aggressive in other areas of their life such as school. When I was drinking, we received several calls to pick up one of our children because they had been in trouble at school.

Since sobriety (and a whole lot of work on my own spirituality), they seem to have become more confident, they have not gotten in trouble at school, and are much less likely to fly off the handle and react to challenges with fits of anger. This change, I believe, is due to them not having to deal with a toxic environment. They are learning to live life in a much healthier way.

I’m not perfect, and I still have to work on being more patient, but there is at least consistency in the family rules now and a willingness to step back, admit mistakes, and generally be reasonable. There is a lot more love and laughter, and a lot less pain.

Looking back, I’m not surprised that I became an alcoholic. What does surprise me is how much better life is when I’m not so wrapped up in myself. I care for others, and I try to work with (rather than against) the world. I have tasted contentment and serenity. I have to work hard to keep these good feelings, but they’re worth it.

I’m happy that I can spend the rest of my life trying to give my wife back the years that my drinking took away from her. And I’m happy that I have a second chance to give my children a good life – the life they deserve. I can now be at peace, rather than at war, with the world. And this is the best present I could possibly give to my kids.