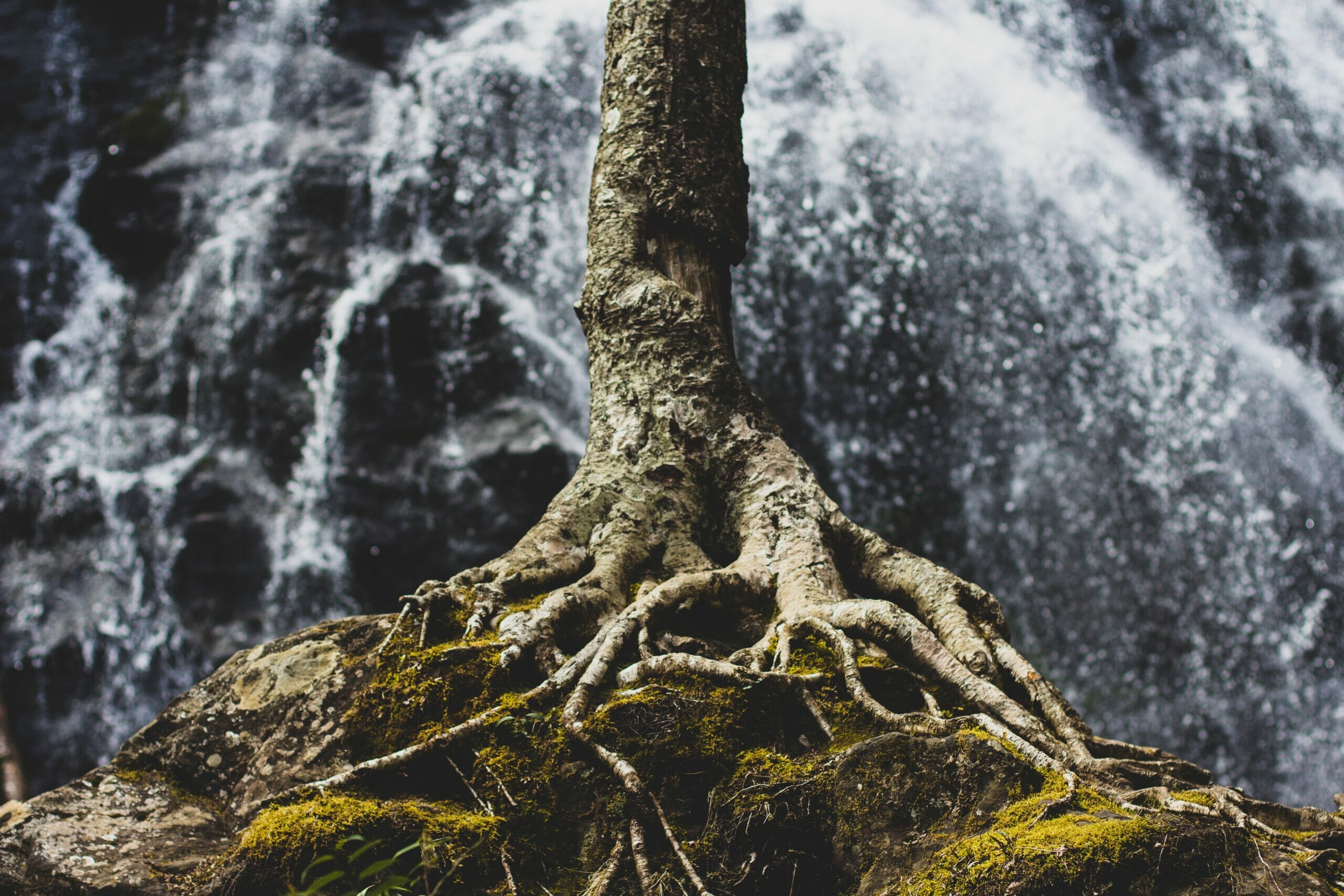 I’m an urban Aboriginal person who was raised by a single mother of European descent.

Although I did beadwork and occasionally went to powwows, I didn’t subscribe to − and was never really exposed to − any traditional Anishinaabe cultural practices or spiritual beliefs.

The only spiritual connection I had when I was drinking was that I worshipped my next bottle of wine. I drank heavily for over 20 years, and drank daily for the last 10. I was high-functioning for someone with extremely low expectations. For a long time, I knew that I was an alcoholic, but I didn’t care.

Then one day I decided I wanted to live. When I finally sought treatment, I was drinking almost constantly from the time I woke up to the time I passed out at night. I had tried to stop repeatedly but I couldn’t, and that scared the hell out of me.

When I first got sober, almost three years ago, I lost my connection to alcohol. Alcohol had been my constant companion and best friend, even though it was slowly killing me. I had abandoned my friends, family and myself in order to keep drinking. When I finally faced the world in sobriety, I felt empty and alone. As a result, I had to learn how to connect with people and myself all over again − or perhaps for the first time.

I first found a spiritual connection on a camping trip. I started taking photos of a chipmunk I’d befriended, and I was so lost in joy that I didn’t feel the craving to drink.

I also went back to university. The first class I took was an introduction to Indigenous studies. While learning of the history of my ancestors, I often cried in class. But I also learned about the Indigenous beliefs of living in concert with nature, and how everything is interconnected. I learned about ceremony and resilience. I went to a powwow, where I just cried for all the trauma that my ancestors had endured. However, I also felt like I didn’t belong. I didn’t know anything about the dances, the regalia or the ceremonies, so I decided to learn more.

As I continued my formal education, I also started going to community events. I asked Elders for guidance on becoming more involved. Mostly, I just hung around, observed ceremonies, and copied what other people were doing.

The first time I smudged, I felt a connection to something I can’t fully understand. When I was surrounded by the smoke from the burning medicines, I felt a weight lift off my shoulders. It felt like going home to a place I’d never been before. I can’t explain it − I just felt better.

I went to see a traditional counsellor for the first time right before a camping trip. After my counselling session, I had the most intensely spiritual moment of my life. Arriving at the campground as the sun was setting, I climbed a hill near the lake to make an offering and say a prayer. I had never prayed before, so I brought a photocopy of a prayer to the Great Spirit that I had grabbed from the lobby on my way out from meeting the counsellor. The prayer asked for strength and intelligence − not to conquer my enemies, but to fight the enemy within.

I left an offering of berries by a tree stump and walked down a granite slab to the water’s edge. I was alone, overlooking a quiet beach. I closed my eyes for a few minutes to meditate.

When I opened them and looked across the water, a deer came out of the woods and stared right at me. I instantly felt a happiness that I had not felt in years. I was in awe, and crying tears of joy. Then another deer came out of the woods! I couldn’t believe I was the only one there to see this. The deer were drinking from the lake, and one of them was playing with a frog. They were peaceful and carefree − two qualities that had been missing from my life since I quit drinking.

It’s difficult to describe, but those few minutes felt magical and life-changing. I don’t know if it was the result of the offering and prayer or just a coincidence, but I do know it was the most spiritual experience of my life. I also know that it never would have happened if I hadn’t gotten sober. I had to become fully present in my life in order to experience that connection with nature.

This year I plan to celebrate National Aboriginal Day with my friends, and if I cry at the powwow, they will be tears of gratitude for the gift of being alive.

Note: Since this blog post was first published, the preferred terminology has changed from Aboriginal to Indigenous. Additionally, what was previously known as National Aboriginal Day is now National Indigenous Peoples Day.