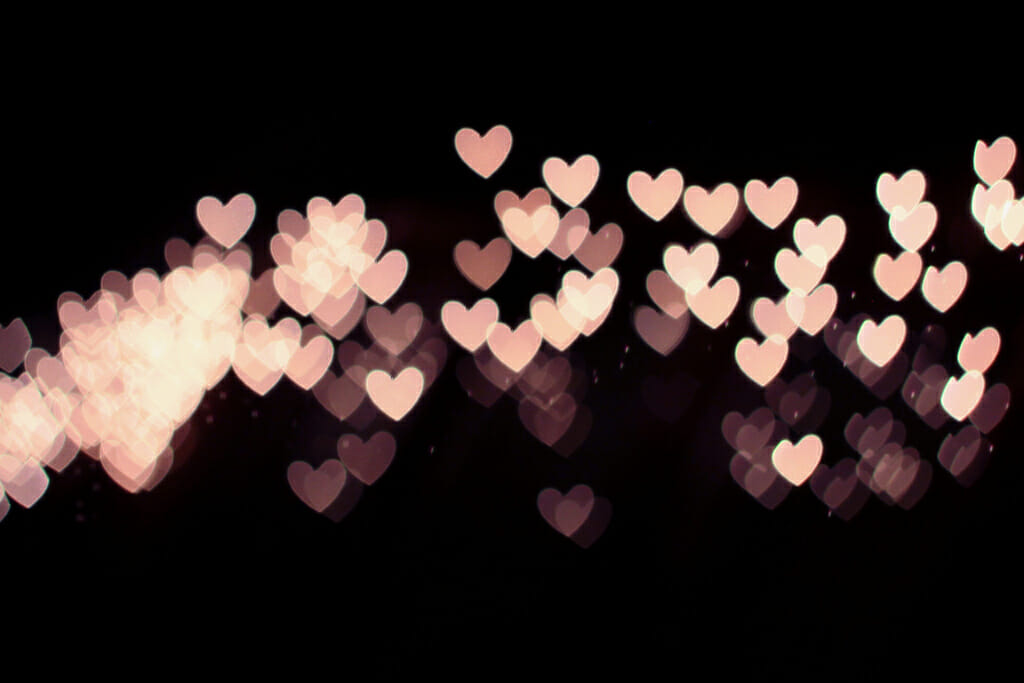 One of the things I heard shortly after finding the Twelve Step rooms was a caution about getting into relationships early in my recovery. Are you kidding me? What’s the matter with relationships? Is recovery meant to be lonely? What about those people already in a relationship? What is this nonsense?

Well, to start, I have to come clean. In my first year I was thirteenth stepped by two women — both with long-term sobriety — and each was a “learning experience.” Now, I’m not going to advocate one way or another … but I can share some of my experience and what I’ve learned over the subsequent years.

First and foremost, I have come to believe that the core of addiction is loneliness, a sense of disconnection from others. My addictive behaviours were all about making myself feel attractive and reducing or eliminating my fear of intimacy. I strutted, lied and manipulated to try to get my way. It was all about what I could get, right when I wanted it. I tried to fill that hole inside me, to relieve that knot that lived in my belly. I was driven to do whatever I could to get rid of it.

So, as the first part of the first step we stop drinking, drugging, overeating, whatever the addiction that finally got our attention so greatly that we had to stop. Then what?

Well, my experience was twofold. Within a few months, my body healed and I felt good and strong and full of life. For the first time in decades, I was starting to be healthy. But that was a double-edged sword: I was also starting to feel. That emptiness, that tightness in my gut, that fear started to rise. My emotions were kicking into gear and my monkey brain was getting really restless.

I had also found a fellowship of people with whom I felt the most comfortable I had in a long, long time. We shared intimate details of our personal lives and histories and I felt an attraction to those people. And, even better, for the first time in what seemed like forever, people seemed attracted to me. I didn’t know what it was but I liked the feeling.

After several months, I met an attractive woman with long-term sobriety who took an interest in me. She drove me to meetings that I’d never been to before, introduced me to some new people, told me I was doing really well. I was flattered by the attention and my ego swelled. So, when our relationship got sexual one night, I thought that was great!

But pretty soon I started to get really uncomfortable with the way she was treating me. I wanted to go to meetings at least daily while she seemed content with a couple a week. She gave a lot of negative opinions on the programs of some of the people I met and seemed especially derogatory about the women I spoke to. She started to seem jealous and possessive. Worse than that, she didn’t seem so interested when I wanted sex – just when she did. I started to feel confused and resentful.

Soon I felt so trapped that told her I had to cut loose. She snorted but at least had the grace to let me go with only a few mild insults. I felt torn up inside. I finally told my sponsor what had happened and he said I’d finally done the right thing. He suggested that I had made her (or at least her body and her attention to me) my higher power.

Thank heavens she wasn’t a member of my home group and didn’t attend any of what had become my regular meetings. That would have been extremely uncomfortable and could have driven me away from the places where I had come to feel quite safe and the people I had come to know and like. At the very least, it probably would have continued to take my attention away from my recovery. It could easily have led me to relapse.

Now, that didn’t stop me from doing it all over again with another woman several months later. However, that time I was able to see the writing on the wall and get out before the relationship got sexual.

So, I learned some valuable lessons from all that. Firstly, that long-term sobriety is, in and of itself, no guarantee of spiritual health. Secondly, that it isn’t the relationship that’s the problem, it’s what happens when it doesn’t meet my expectations.

Most importantly, I came to see that unless I deal with the spiritual problem underlying my addiction, I am prone to relapse — perhaps not in my primary addictions (alcohol, drugs, food, etc.), but in other ways that serve my ego. The AA Big Book tells me that my spiritual problem involves extreme self-centredness and always wanting to be in control, particularly of the people around me.

The Twelve Steps are designed to be a framework for that healing. I have also needed lots of outside work on particular relationship issues that dog me. I still feel the pangs of loneliness and yearning sometimes. But I know now they will pass quickly and at least I’m not using others for my own self-gratification. That, in my books, is considerable progress.