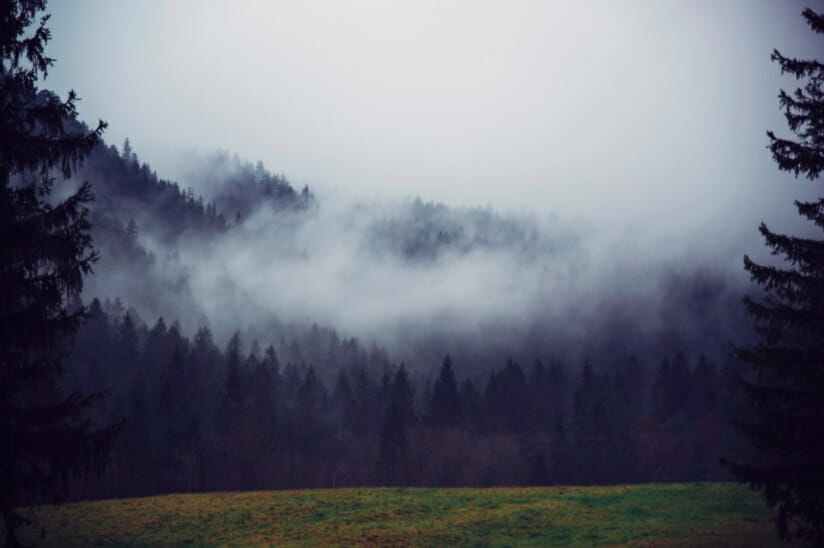 Eight years ago I was the manager of a bar in Toronto. One night I got off early with a co-worker and took a cab to an after-hours club. I did a hit of ecstasy, and went out for a cigarette. I argued to get back in the club and that’s the last I remember. I was beaten into a coma. My next memory was waking up a month later and thinking I was late for work. I had severe brain injury.

I was in a fog. I tried to return to work, but I couldn’t do it. I was fired and moved in with my brother. It was a rough time. My sister helped me to get disability benefits. Since the brain injury, I can only think about one thing at a time. I have to take things slower, step by step. Before my injury, everything was fast. You have to serve drinks quickly and think about more than one thing at a time. Now if I have to do something I need to plan it out and take it one step at a time. If I look at the whole picture at once, it’s too much to digest. Everything is one step at a time.

After I got fired I had nothing to do, and I drank and ate. I used to drink daily at work, but I was functioning. After the assault I occasionally worked for my brother, but every bit of money I made went to drink. Eventually, someone recommended a neuropsychiatrist. He suggested that I come to CHIRS (Community Head Injury Resource Services) for SUBI (Substance Use and Brain Injury). I was very reluctant, because I hadn’t liked group meetings in the past. The meetings were only six or seven people — not fifty or sixty like I had attended before my injury and failed. Before my injury, I went because my girlfriend had given me an ultimatum. I wasn’t going for myself.

I came to CHIRS and I enjoyed the group meetings. Luckily, the small group of people was made up of people I enjoyed. I had moved out of my brother’s place and got an apartment, but I was very lonely. Apart from helping with my addiction, it was a place to go where people were listening to me. I got busy with other things too. I took a course to learn about my brain injury. I started to do more than lying in bed and watching TV. I started a volunteer job with a group that helps autistic kids with horseback riding. Before I was always talking and thinking about myself. Now I actually had an opportunity to give back and it created a good feeling.

I started to realize that nothing good had ever come from drinking. All my relationships were gone. Some good friends too. I didn’t like what marijuana did for me either.

What helped the most was the instruction, the counsellors. A fellow called David was really good. He told me, “Sometimes the hardest thing to do is put our shoes on. Make your bed. One step at a time, never mind one day a time.” He was telling us that it’s important to starting your day fresh. It’s true, it starts with the little things.

Now I’m a crossing guard. I enjoy the freshness that the kids have. Their bright faces in the morning wears off on me a bit. A good way to start the day—with the kids. It energizes me. My life was repetitive. Kids are in awe of everything. It gives me hope to see how the kids see the world. You can never go back again, but it reminds me that you shouldn’t take things for granted – that every day is a new day with potential.

The AA meetings give me a whole new influx of people. The AA at CHIRS helped me to get started. Less than six months ago, I wouldn’t have said that. The idea of higher power was difficult for me. But it doesn’t have to be religion. I have been told that the meetings themselves can be the higher power, and I tend to believe that. I’m not religious. I enjoy the fellowship. A lot of them are quality people. It bridges the gap of loneliness. It’s good to have a conversation. You get the acceptance without judgement. In closed meetings in particular, you can speak a bit, and no one interrupts you and no one judges you. It’s an outlet. People listen and you leave feeling that a void has been filled.

Thinking about it, honesty is the higher power. I’m thankful to be alive.

I see people who are worse off than me I feel thankful. People are trying to be as positive as possible and the honesty is very refreshing. They open up to stranger. I have a brain injury, and figuring out how to live after that was a real problem. My recovery from substance abuse was really about learning to live again, after a brain injury and without drugs.