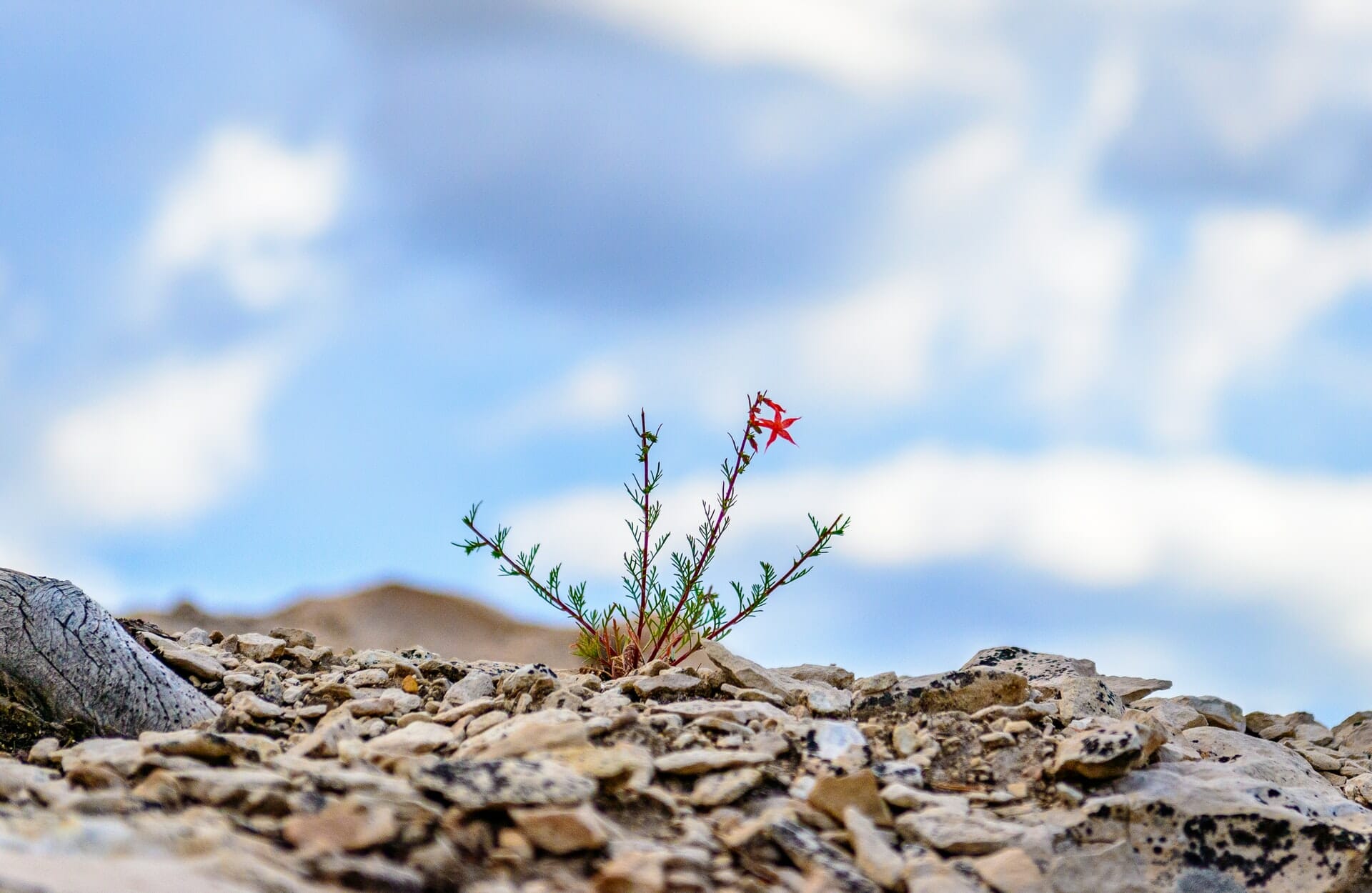 Most people who know me would be shocked to hear a description of me as raging, angry drunk. I haven’t had a drink in a long time now and my violent temper does not often surface in sobriety, so that part of me has stayed hidden from people who don’t know me as I used to be.

I started drinking alcoholically as a teenage binge drinker and escalated to more regular use of a range of mood-altering substances during the two decades of my career of debauchery: wandering through failed ventures, short-lived relationships, heartbreak, poverty, jail, depression – ever further from my dreams as I went. I didn’t connect the dots of the thread of my deep-seated anger until I was years into my recovery – 25 years after the start of my “self-medicating.”

I was definitely a Dr. Jekyll and Mr. Hyde type of person. My tendency toward anger was to suppress it. This bottled-up anger usually emerged as rage. Therefore my expression of anger was either not at all, or as rage.

I would withdraw into brooding negativity as a passive-aggressive “outlet” for my anger, mostly internalizing it, holding resentments for every perceived slight, fantasizing my revenge, and venting some of the poison as sarcastic comments and rude gestures.

I have a vivid memory of a road rage episode in which I got out of my van to yell at another driver when stopped at a red light. I knocked on the driver’s side window and was calling him out. I was in a blind rage and had no idea what I was doing. I have never been a fist-fighter so much as a mouthpiece, yet I had the notion to pull this stranger out of his car to beat him. He locked me out after slamming his door on my fingers and I raged and yelled some more, but then traffic started again so I got back in my van and somehow I made it home. It is amazing to me to think of how many reckless chances I took and how many times I survived.

After a bout of hard drug addiction and my first fledgling attempts at recovery, I began drinking again and my drinking quickly became quite regular and excessive. I had a job at the time – out of character for me in those days – with a work crew of like drinkers. We would drink during the day at work and then blearily drive our separate ways home. I would often rage in the rush hour traffic, half-cut and miserable.

I didn’t know then why I was so angry. I was thinking I had gotten a raw deal. I thought I was entitled to more, to a better outcome of life. I was angry with myself and God – though I denied the existence of God – for wasted opportunities and a misspent youth.

The first major turning point for me after hitting bottom and beginning my recovery was when, with the help of my sponsor, I realized my part in each of the many resentments I had listed in my moral inventory of Step Four. I saw that I had played a part in every instance in which I had been angry at someone else for having wronged me.

I saw then that some of the people who I had a hate on for were just “sick” people, just like I was a “sick” person. That made it easier for me to forgive them and see how I had often done something to precipitate what they had done, even if it was simply not protecting myself and staying out of the way. I was then able to get practical about setting boundaries for myself and preventing being hurt or hurting others again.

It was an uplifting and enlightening moment when I saw the opportunity in taking responsibility for my part in these resentments. It meant empowerment: I have no power over other people or forces in my life, but I can change how I react by changing my attitude and perspective. I can prevent certain conflicts in the same way. This was refreshing to realize after having to accept my powerlessness over pretty much everything else.

I don’t see myself as a victim of circumstances anymore. When I notice that I am playing the victim or getting entitled again and experiencing adverse effects, I surrender and get back to where I can laugh at myself again in my humanity. I do have a part in the responsibility of what happens in my life, but the outcomes and unfolding of it all is not mine to control or take credit for.

I have not picked up a drink or a drug for a long time now, but the moods and dark thinking can creep back in if I am not vigilant in my routines of self-care. A drink is not even required. All that is required for me to revert to an ill-tempered and vindictive nature is a self-centered attitude and a vested attachment to certain outcomes and agendas.

For me, as an alcoholic, anger is like a drug or a state of drunkenness: it impairs my perception and inhibitions and can make me unreliable, unpredictable, reckless and prone to lashing out. When I get angry it is because I am not getting my way. I am threatened with not having my expectations met; either I’m not getting what I want or I think I’m losing something that I think I have.

I need to regularly remind myself of my place as an alcoholic, as a human: neither greater nor lesser than others. I stay close to the program of the 12 steps; keep a routine; pray and meditate daily; I go to meetings and I work the steps; I am an active member of a group. As I accumulate experiences of grace in sobriety, I further trust the process of doing the work and letting go and letting God. I am moving toward being more forgiving, getting out of the way, and minding my own business – and when it all goes to hell I have a difficult moment instead of a “bad day.”

I still get angry. Sometimes I even yell and beat my fists on something (in a safe and harmless outlet such as in my car with the windows closed or at my therapist’s office into a pillow). Slowly, I am learning to express my emotions in positive ways and to sublimate their energies into positive actions. I use the tools and techniques I have learned from the 12 steps and the people on this journey with me. And it works. And it gets better.

The fact remains that I can change into Mr Hyde again if I don’t work my recovery program. My healthy fear of that fact is essential to my continued success. These days, though, I relate to him less as “who I am” and more as “who I was.” I know my Mr. Hyde is probably still in me. I just haven’t seen him in a long time.