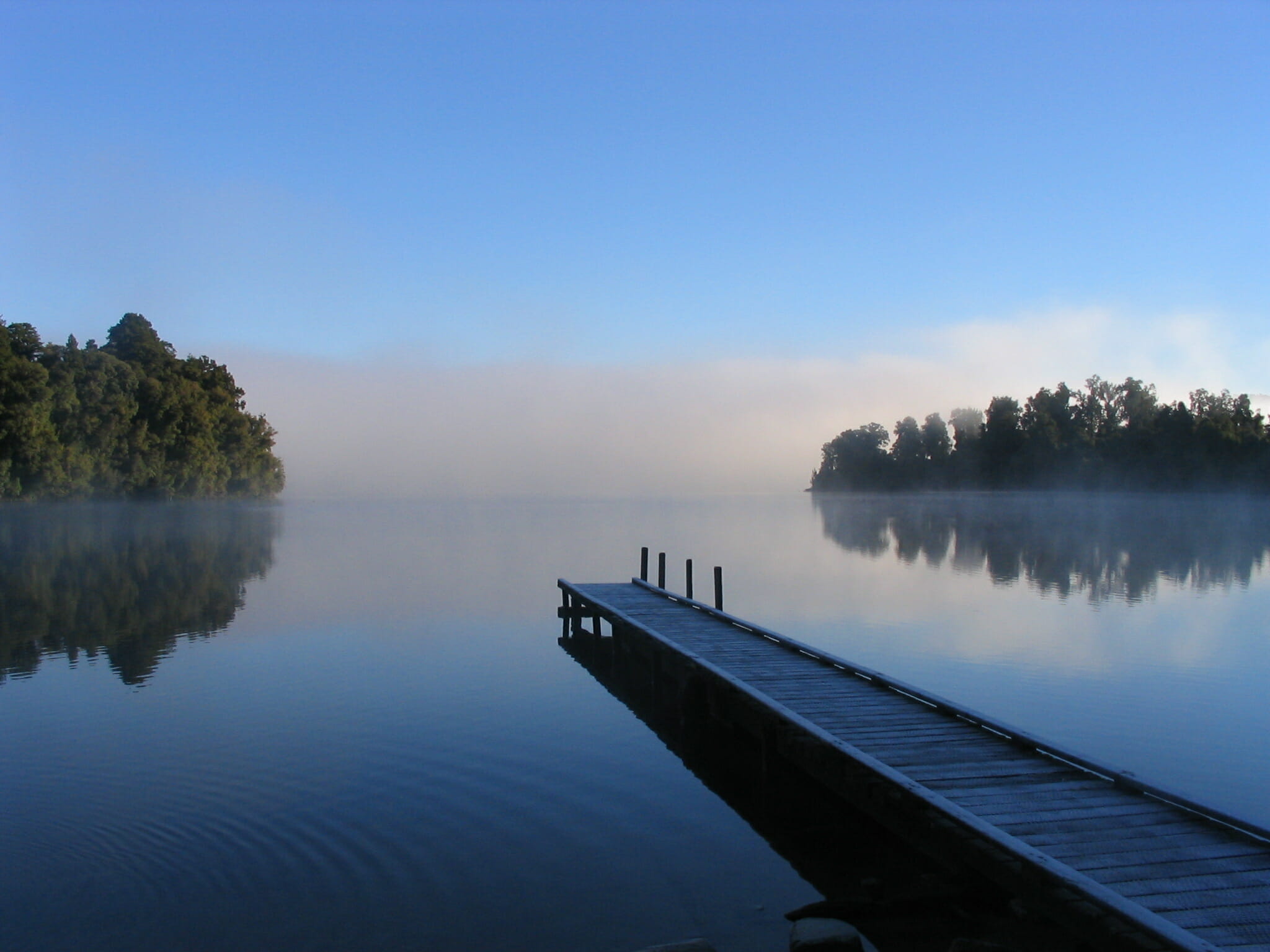 The first word or thought that comes to mind today as I reflect on Step One is “powerlessness.” Not some, not a little, not a percentage, but none, absolutely no power over alcohol. As I discovered many years later, my greatest dilemma was “lack of power,” which was rooted in my resistance to believing in a spiritual solution.

I also eventually had to come to terms with the complete and utter unmanageability of my life, which was mainly rooted in my thinking. This disease, illness, sickness, centres mainly in my mind. Therefore, my thinking had to undergo a radical and psychic (spiritual) change.

My drinking history began at approximately age 16 in Glasgow, Scotland, a culture centred around alcohol and in many ways a patriarchal culture. Drinking was seen as mature and manly and was encouraged by many. My drinking escalated early without too many adverse consequences; not until much later did I recognize that it was progressing. This progression eventually led to many other problems, which propelled my admission into Alcoholics Anonymous.

I believe that I’m in the majority of sober AA members today who have had numerous relapses prior to eventually surrendering and finally accepting Step One in its totality. The slogan “Keep Coming Back” is not meant as a free license to continually leave AA, drink and return. I consider myself fortunate that each time I returned to AA after relapse. I was given many opportunities, until finally by God’s grace I returned to AA one last time, on Sunday, May 30, 1993.

One crucial insight that I learned through my struggles with Step One was that the suffering and adverse consequences related to my drinking were never enough for me to reach my final bottom. Adverse consequences included many hospital trips, a few psychiatric/crisis visits, broken bones, numerous blackouts, loneliness, isolation, legal and financial problems… the list could go on and on. But until that complete and utter surrender came, I continued to fight.

My last drunk is my most important “Remember When” for numerous reasons. Number one is to remind me not about my alcohol consumption but, more importantly, about how I felt. I woke up on that Sunday morning to an apartment strewn with empty bottles, smashed glasses and garbage all over the floor. I had been on a drunken binge the previous night and the above was part of the aftermath. The described scene was a mirror image of how I felt— fearful, broken, despairing and mentally exhausted.

Part of our literature describes us as “children of chaos.” As I look back at my behaviours and my actions during my alcoholic drinking, I realize that every aspect of my life was chaotic — physically, mentally, emotionally and spiritually.

I believe that was when I had my moment(s) of clarity regarding Step One. I was totally out of answers, but I also knew that AA was there and that created a sense of hope. I had been AWOL, so to speak, from AA from approximately six years. I began to clean my apartment and my focus became clearer, because I knew that I was going back to an AA meeting that evening. Hitting bottom, moment of clarity, complete surrender — whatever term is used, I knew I could make a new beginning. I was ready again.

That evening I returned to my home group and made a new beginning — another turning point. And thus started my journey again. The man who eventually became my sponsor asked me two simple (but not easy) questions: One, “Have you decided you want what we have?” (a spiritual awakening as the result of the 12 Steps) and two, “Are you willing to go to any lengths?” (for that spiritual experience). I answered “yes” to both questions and we started on our journey through the Big Book and the 12 Traditions. This took approximately two years and ultimately the obsession and compulsion were removed. Those obsessions and compulsions, accompanied by my somewhat delusional thinking, were the driving forces that had kept me shackled to my powerlessness and the unmanageability of my life and direction.

Now, every day presents different challenges and I continuously fall short, but I try to look for solutions — and I have not found it necessary to pick up a drink since that night in May 1993.

Step One in my life had many twists and turns, mostly of my own making — self-reliance, self-absorption, total self-centredness. When I finally decided that I could not achieve any healthy results in my life without help, then doors began to open. And when I finally became honest about my inability to get or stay sober on my own volition, that was the beginning of freedom.