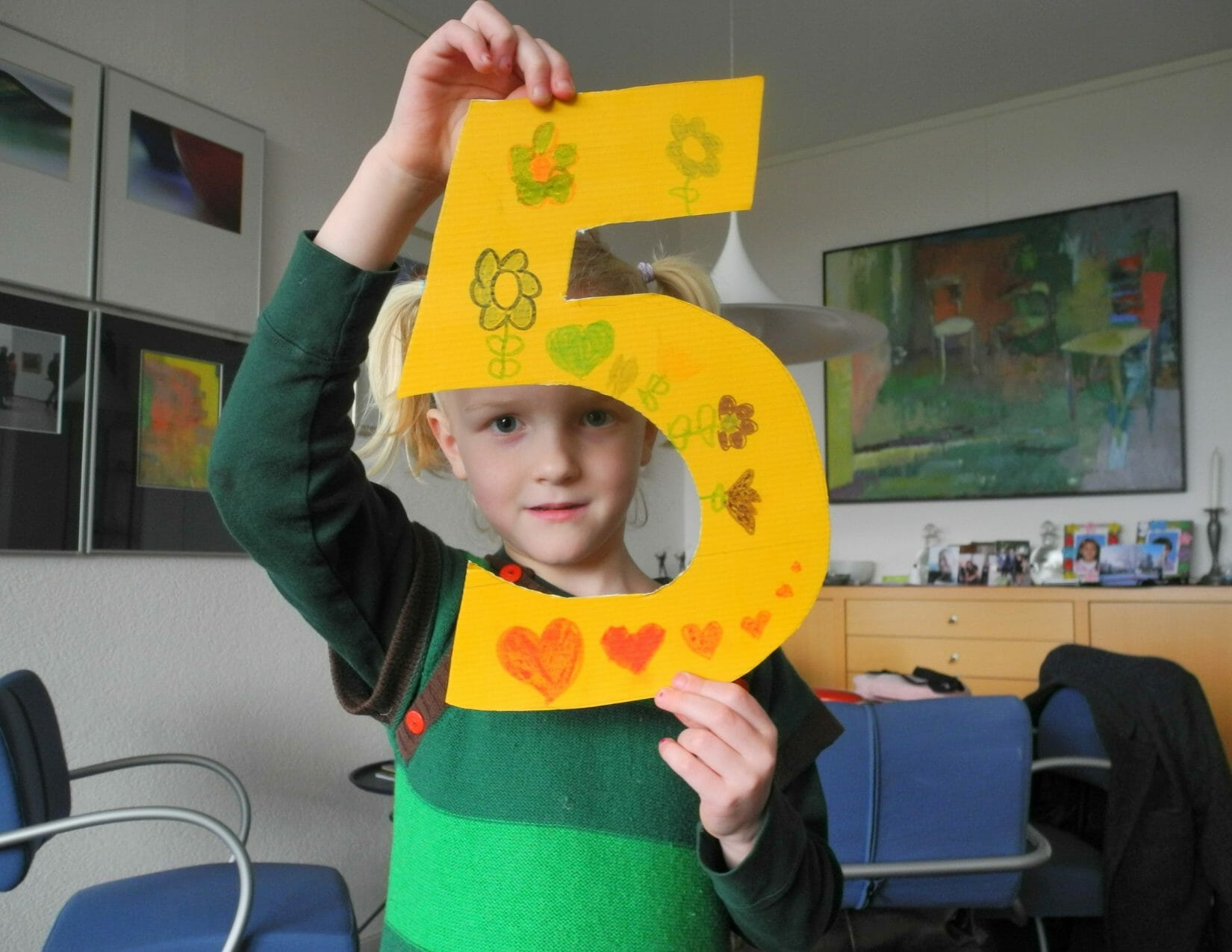 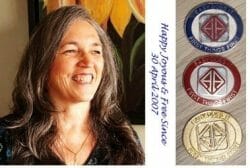 For many of us, the Fifth Step is a frightening prospect.  It tells us in the Book that if we skip this vital step, we may not overcome drinking and that those who skip this vital Step almost invariably get drunk.

I was unforgiving, dishonest and humiliated with myself.  I had been telling myself for as long as I could remember that I was not enough; not good enough, not smart enough, not hardworking enough, I was an unending litany of short comings and deficiencies.  I believed that I deserved only bad things.  I kept my mistakes and poor choices close to myself like a hair shirt to ensure I never forgot how deficient I was.  I surrounded myself with people who were quite happy to reinforce that negativity.  And I drank to try to hide what I was feeling.

I did my first pass through the Steps very early in my sobriety. My sponsor was an Old Timer who insisted that the Steps be done as they are laid out in the book.  She was quick to point out when I needed to do something.  She would say “that’s an excuse” and I dreaded those three little words.  I both respected and feared this woman and I was so broken, hurt and desperate that I was willing to do whatever was asked of me.

I did my first Fifth Step with my Sponsor and the next day with my Priest.  In both cases the other person helped me learn the truth about the lies that had become my reality.  In their own way each of them helped me to see that most of the things I told myself simply were not true, others while true were forgivable.  Admitting the things I had done was humbling, not cause for even greater humiliation.

If forgiveness, honesty and humility are the only benefits of the Fifth Step, they are enough, but my experience with my first Fifth Step was all that and so much more.

After we were finished, I had the odd sense that I was hungry for days afterward.  My Sponsor helped me to that see for years I had taken all my anger, fear, hurt, whatever negative emotion came my way and washed it down with a few drinks and told myself, “Don’t think, don’t feel, don’t fight”.  She explained that I had emptied myself of all the nonsense and garbage that I had been filling myself up with.

With the help of my Creator and the people He had put in my path to help me and the wonder of the Fifth Step, I had created a space to begin filling myself up with good things.  In a way, it was a hunger. I was hungry for what I could see in other alcoholics who were trudging the road of happy destiny and I was willing to go to any length to get it.

Godspeed and be well.