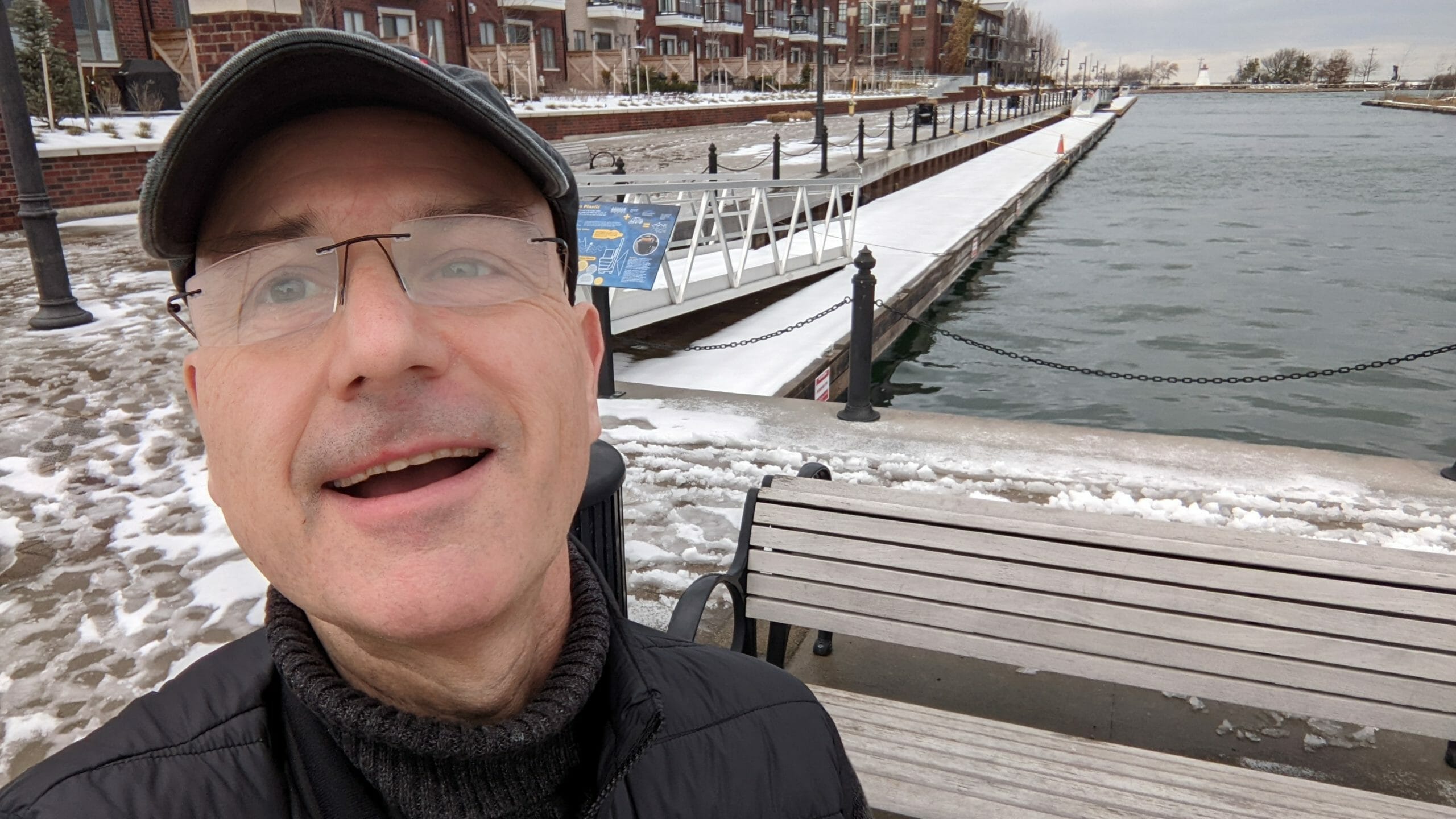 Mark vividly recalls the accident that was the catalyst which started it all. In 1985, he and a friend were going for a motorcycle ride in Los Angeles, California. They hopped on their bikes and a few kilometers later the unimaginable occurred.

A Toyota ran a red light and Mark hit the side of the car. Trapped against the car, Mark was dragged for 38 feet and suffered life-threatening injuries, including a broken neck. Mark’s friend was able to avoid the collision.

After undergoing a blood transfusion and spending a month in hospital, Mark’s journey to full-blown addiction began. Upon returning home, Mark was in constant pain. He had lost the use of his left arm and alcohol became a way to cope with it all.

“The Phantom pain was excruciating. I felt like I was constantly being electrocuted in my arm,” shares Mark. “I began drinking more and more until drinking two cases of beer a day wasn’t a big deal for me.”

Two years later, Mark received his first DUI and began attending Alcoholics Anonymous (AA) meetings intermittently. Mark continued to drink off and on for another 16 years before he decided to go to treatment at Renascent.

“I used to be angry all of the time and I don’t think I realized that was driven by the pain that I was in,” explains Mark, who learned a lot about himself in treatment. “I learned that I needed help – more help than I was willing to admit. As a person with a disability, I didn’t want to accept help willingly. Being an alcoholic, I was defiant. I also simply couldn’t pray.”

Gradually, through working the Twelve Steps and attending meetings, Mark’s life began to change. He slowly increased his level of service at Renascent, and at AA. First starting off as a greeter, then becoming a librarian, and later helping to set up the room for meetings. Before he knew it, Mark didn’t want to stop being of service.

“Treatment at Renascent and being a part of AA changed me. I used to be lazy and now I am busy, filling my time with service. I am constantly surprised by my willingness to help others and to better myself. I am surprised that I feel so good,” shares Mark. “Every day I am very grateful for this new life because I don’t think I’d be alive today if I had continued drinking,” shares Mark.

Today, Mark still experiences pain from the accident which occurred more than 30 years ago. However, he has new pain management techniques that do not include consuming alcohol or substance abuse. He is still in touch with some of the other men who attended treatment with him at Renascent Madison Avenue Centre and he attends alumni meetings, always remaining grateful for his sobriety.