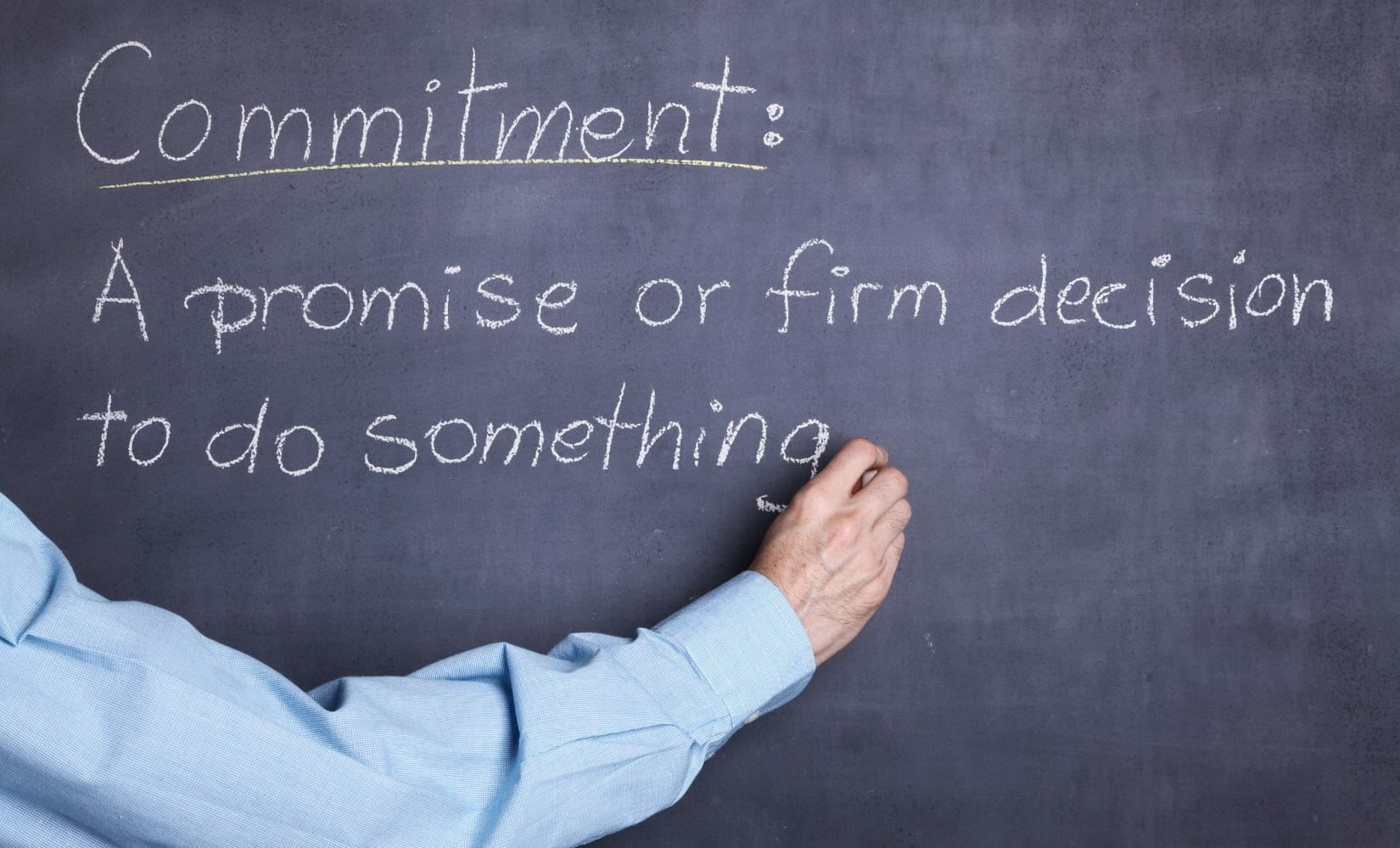 My story begins like many others, with tales of a broken family, neglect and abuse. I have many good memories but bad ones are also painted throughout.

My parents divorced when I was only 5 years old. By the age of seven, my mom was remarried to a very cruel man who put me through great psychological and physical abuse to my mother’s dismay. I was unaware at the time, so I believed she knew of the abuse, which caused a great rift in the foundation of our mother-daughter relationship.

By age 12, I was rebelling and trying out ways to commit suicide in secret. One morning before school I decided I wanted to try drinking as it seemed like the adults around me had fun and laughed when they drank. I wanted to feel lighter and free myself of the internal pain I was experiencing but I didn’t caution my actions before taking those random swigs and completely embarrassing myself at school that day because I was so sick to my stomach. I had no idea at the time what I was unlocking deep with myself.

All four of my grandparents were functioning alcoholics and my parents at the time were pushing past the borderline of just partying. I already had a predisposition to becoming an alcoholic or addict if I wasn’t careful.

In my teen years, I started to experiment beyond just weekend drinking. I had tried quite a few substances and each time I began one, I either couldn’t stop using it or I sought a stronger one to help me forget my past.

By the time I was 15 years old, I had already been in trouble with the police, expelled from school, and was on the verge of being kicked out of my father’s house. At this time I was also struggling with my sexuality but couldn’t quite identify what my feelings were, even though they were familiar from a young age.

When I finally came out at 16, I was feeling more like myself but still struggled in secret with my feelings and extreme anger. I would pray to the God of my understanding to help erase the memories that pained me so much and to change my sexuality so I could “live an easier life.” It wasn’t until I lost my paternal grandmother that my entire belief in God disappeared and I continued using heavily but with more serious substances.

One night at a friend’s party, I ended up injuring my back. My family doctor suggested some pills to help with the pain. When those pills didn’t work anymore he upgraded me to a much stronger medication, which I became addicted to (of course) just like any other substance I’d tried before. However this one left me physically dependent on it. When the pain medication ran out I began to feel ill, but with each new pill I’d feel better. It didn’t take long to develop a tolerance for the medication, then l became completely dependent on it to function.

Trying to get well

My addiction carried on for about three years until I finally looked for help. I tired 21 days in a treatment facility, which was followed by a couple of overdoses. I found a tapering program called Methadone and used that while still being prescribed three different types of Benzodiazepines. I was doing well in the way of staying away from the old pills but I then became addicted to the Methadone I was being prescribed. I remained on the program for 11 years.

At around 25 years old, I tried another treatment facility. This time, it was one that would help me taper off of Methadone, but I had to stop taking the Benzodiazepines. This sounded like a solid plan so I instantly stopped taking the medication. The withdrawal was harsh. It caused me to have seizures and severe anxiety, and ultimately led to a two-week hospitalization.

After this incident I’d had enough of living the way I was, but saw no way out other than suicide. After a suicide attempt, I was quickly rushed to Centre for Addiction and Mental Health’s (CAMH) medical withdrawal program where I would withdrawal from both the Methadone and Benzodiazepines. During my stay I was able to think more clearly and feel something bigger than me working in my favour.

The difference Renascent made

I attended further treatment at CAMH before being accepted at Renascent’s Graham Munro Centre, where I completed my 28-day stay with an immense sense of hope for my future. I could finally see a path laid out for me as I was taught the importance of time management and routine, and as long as I completed everything I was taught.

I started with 90 meetings in 90 days, found a home group, and a sponsor so I could start working my steps. I’ve since then had two sponsors and I’m currently with my third one. I’ve worked with my home group to chair meetings, read slogans and share my story. I also completed all 12 steps and received my 1 year medallion.

I got all the way to 15 months clean and sober, until I had a relapse in January 2021. I was in an unhealthy relationship with and active alcoholic. I missed all Zoom meetings and my mental health was completely dismantled. I lost myself for a couples of weeks, but I was quick to reach out for help at my nearest detox center as soon as I was ready to surrender and get back to the program again.

It was February 2, 2021 when I started my journey again, and although I was ashamed and sad for the loss of my original sobriety date, I learned that I didn’t lose anything at all but that date. Everything I’d learned in the 15 months of my early recovery I still had with me, and although I needed to start my steps over again, I was quick to realize that relapse is sometimes part of the journey.

I gained a stronger faith in my High Power knowing that they had a reason to see me through that relapse. I now meet with my sponsor every week, sometimes twice, and we’ve completed all the steps again from the 12 and 12, and will soon be starting work in the big book of Alcoholics Anonymous.

It’s been worth it because my worst day in sobriety always beats my best day in active addiction. Today, I’m grateful for my sobriety, the friendships I’ve made in the program, the service work I do, the amount of responsibility I can now manage, as well as becoming a functioning member of society. I have a completely supportive sponsor who hears and sees me for who I truly am. I will always continue learning and growing each day I stay clean and sober and that strength comes from my higher power.

I’d invite anyone who is dealing with a relapse to return to meetings as soon as possible, if they are willing. Remember that there is another way of life and there is an entire community of us in recovery who are happy to help and provide support if you just keep coming back.