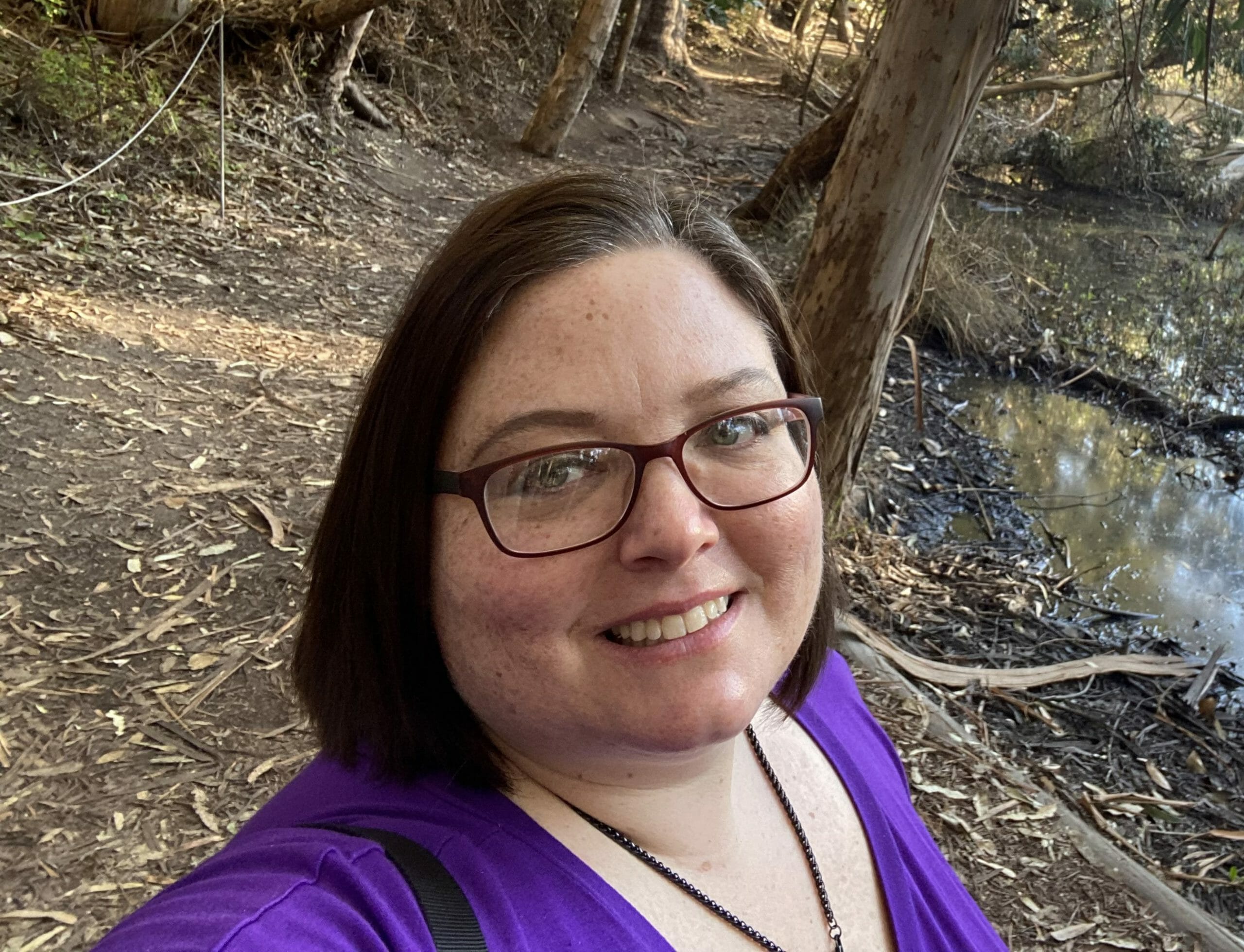 My drinking habit started when I was about 13 years old. I always had access to alcohol. My parents entertained a lot and on occasion my father would bartend at my uncle’s restaurant.

Even at a younger age, my parents would let me occasionally try alcohol. I remember being immediately drawn to its taste. Dad had an enormous liquor closet at home and it was like a candy store. It was when I was in my own recovery that I realized my parents had a problem.

When I was older, I left California and moved to university in Toronto to complete my Masters in Theology. I wanted to become a youth minister. At the time, I felt like a hypocrite because I was drinking while also telling children they shouldn’t drink or use drugs.

In my first year of university, I decided not to drink, but life started to get rough. So I white-knuckled it. I remember going to a Winter Carnival in Quebec and drinking mug-fulls of caribou — the Carnival’s traditional drink (port wine & everclear). By the end of the night, I was sick to my stomach and vowed I would never drink that much that again. Funny enough, I brought bottles of alcohol back for people in Toronto, including my Dean, who gently encouraged me to seek help if I needed it. (I didn’t need it!)

It didn’t take long before I had another episode. I had spent an entire weekend drinking and I once again decided I would quit. In the most dramatic way possible, I smashed all of the liquor bottles in the sink, then reached out to a priest who I knew was in Alcoholics Anonymous (AA). He told me to get to a meeting. Reluctant to actually attend, I arrived at my first meeting late and left early.

Days later, already behind with one of my big assignments, I went to my professor to request an extension. I’m not sure why, but when he asked me why I needed the extension, I was honest. I told him about my drinking problem and that I’d complete the assignment in a few days. What happened next, I could not have predicted.

My professor shared that he had been in recovery for 17 years and offered to help. We spoke with the Dean and I started to attend meetings more regularly. I got a sponsor and began working the steps. Months later, when I felt that I was on the verge of relapsing, I decided I needed more structure. My Dean asked me if I had considered going to treatment and I at that point, I knew I simply didn’t have a choice.

Years after attending treatment at Renascent, I met the man who would become my now ex-husband. Life – as it often does – took a series of twists and turns, but through it all I was able to remain in recovery. Through custody battles and illness; lost jobs and a broken marriage; divorce and financial troubles; my son’s autism diagnosis and the passing of my sponsor, I refrained from drinking.

Having spirituality and being consistently of service kept me grounded. My sponsors have also been of tremendous support throughout life’s ups and downs.

Today, I am doing well and my son is also. He was once non-verbal, but is now verbal. He is also a straight-A student. I’ve noticed many of the tools that I gained in treatment and recovery he picks up naturally. For example, he is able to set boundaries and articulates what serves him and what doesn’t. The only way that I could have passed this on is by getting well and I am so glad that I did. I am eternally grateful for having had the opportunity to attend Renascent. It was a real gift, as had I been living in the states it would not have been financially possible.

When I was much younger, I didn’t think it would be possible to make it through one year of sobriety. This year I turn 48, and would have spent half of my life in recovery. (How remarkable!) I share this because I want people to know that long-term sobriety is possible. If I can do it, so can you.