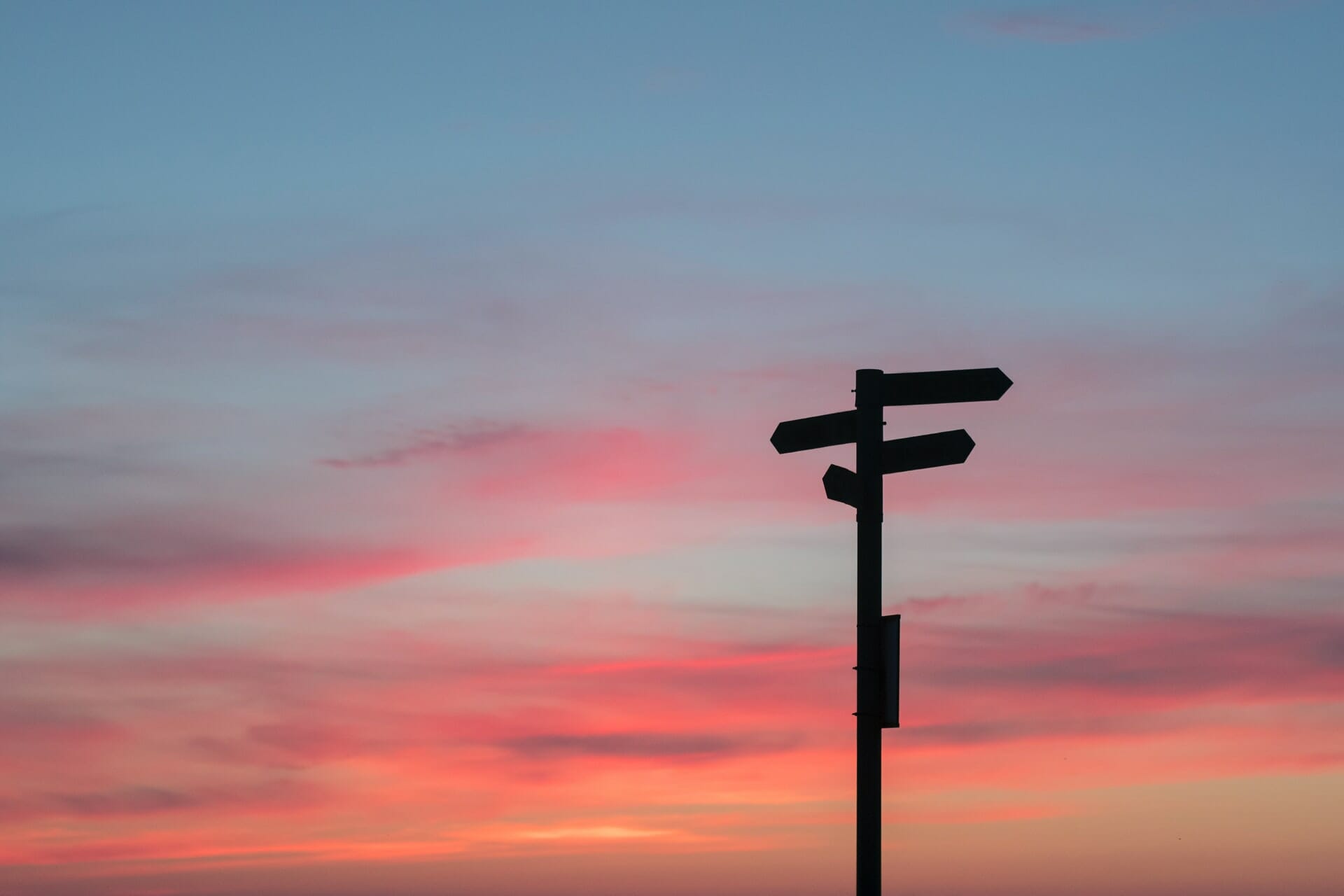 About a year ago I read an article written by Bill W. titled “The Next Frontier: Emotional Sobriety.” He wrote this article late in his AA recovery and it deals with that wonderfully terrifying realm – beyond not drinking. To me, it was the most powerful thing he ever wrote, along with the Big Book. It opened up a whole new dimension of recovery I was struggling to find. It literally saved my life.

After almost three and a half years in AA, living without my medication – alcohol – I came to a crisis in my recovery. I ended up going back to alcohol for a short period because of the pain and despair I was feeling. It was worse than anything I had experienced up to that time because I had nowhere to hide from it. My emotions were stalking me into the deepest depression of my life.

I see now that I drank all those previous years to stay sane. Year by year I had become more uncomfortable emotionally even though I continued to go to four or five meetings a week, read, pray, meditate, and really work Steps One, Ten, Eleven, and Twelve. I talked constantly with my AA friends and others about how I felt. I was in a state of despair and self-condemnation for failing to “work the program”. The harder I tried, the worse I felt. I could not find serenity or emotional balance. I could not figure out what was wrong and no one seemed to know what to tell me except to go to meetings, read the Big Book, and get off the pity-pot.

It was then that I discovered the article by Bill W. My eyes and heart and soul were opened up to that “new frontier” he had discovered after his long, agonizing, dry search through depression. I realized at once that he had suffered the same emotional devastation that I had – what he called an “emotional merry-go-round”. He stated the problem this way: “How to translate a right mental conviction into a right emotional result, and so into easy, happy and good living … It’s the problem of life itself for all of us who have got to the point of real willingness to hew to right principles in all our affairs.”

There is a “point”, as he calls it, where I am willing, but for some reason unable, to get past a block that prevents me from choosing to be happy and journey on into emotional sobriety. Bill W. aptly called it “a hell of a spot!” He also showed me I was dealing with my unconscious, that great expanse of old recordings which continually plays a lifetime of neglect, frustration, and fear. Locked in this deep hidden part of me are fears and compulsions which he calls “faulty and emotional dependencies upon people, upon AA, indeed, upon any set of circumstances whatever”.

This was a powerful and revealing statement about my dilemma, my recovery, and the direction I should now go. I was still absolutely dependent for validation and security on people (even my long-dead parents) and circumstances beyond my control. This created a terrible endless spiral of self-condemnation, guilt, and depression.

I began to see that my recovery was a process of growth followed by sabotage. These episodes began with a kind of innocence and newness of experience offered to me by my recovery – a pink cloud, if you will. From this new experience, I was allowed to make positive choices and responses, thus creating joy and excitement in my life. As this high peaked out, I felt the need for relief and rest. To find this relief I chose the opposite of the positive and joyous feelings. This was how I nurtured myself; it was all I had ever learned.

Of course, this caused decline instead of peace and so my need for relief grew. I added other opposites and experienced more decline. Frustration and doubt began to set in. Soon I slipped into a kind of learned violence against myself for failing in my attempts to grow and nurture myself.

From here it was only a short slide to depression, that gray expanse of self-hatred and self-deceit. After periods of depression, the episodes would start over again with some new experience. My absolute dependencies on people and circumstances were sabotaging my recovery with a type of self-abuse.

Bill W. goes on to say that the answer is love, “an outgoing love of God’s creation and his people, by means of which we avail ourselves of his love for us”. He says that something very powerful must now take place if I am ever to achieve the emotional sobriety this kind of love can bring: “It is most clear that the real current can’t flow until our paralyzing dependencies are broken and broken at depth.”

This is now the new frontier of recovery I am beginning. It is a frightening, painful, and glorious journey into freedom – a plunge into depths of emotions and feelings I had never achieved. But out of all the pain and grieving of breaking those dependencies comes a love of self and others that is beyond imagining. It is a deep and powerful Ninth Step of amends to myself and those I had so depended on.

As I begin this journey of “breaking at depth” through reading, treatment, therapy, meetings, and the Twelve Steps, I am finding a healing beyond description. It is a bonding and reuniting with myself, with others, and with that inner light I call my Higher Power. Once again Bill W.’s words come to mind to guide me and help me go to any length to recover: “More and more we regard all who labor in the total field of alcoholism as our companions on a march from darkness into light. We see that we can accomplish together what we could never accomplish in separation and in rivalry.”

It is the wonderful searching and open-mindedness of this that has helped prevent me from suffering and the destructive recovery-robbing consequences of “contempt prior to investigation”.

I believe many of us AAs are entering the new frontier called emotional sobriety that Bill W. was beginning to sense and discover for himself years ago. Abstinence from alcohol is truly only the beginning of an incredible spiritual journey into healing and joy. And I thank my Higher Power that I have Bill W. and others to travel with me.