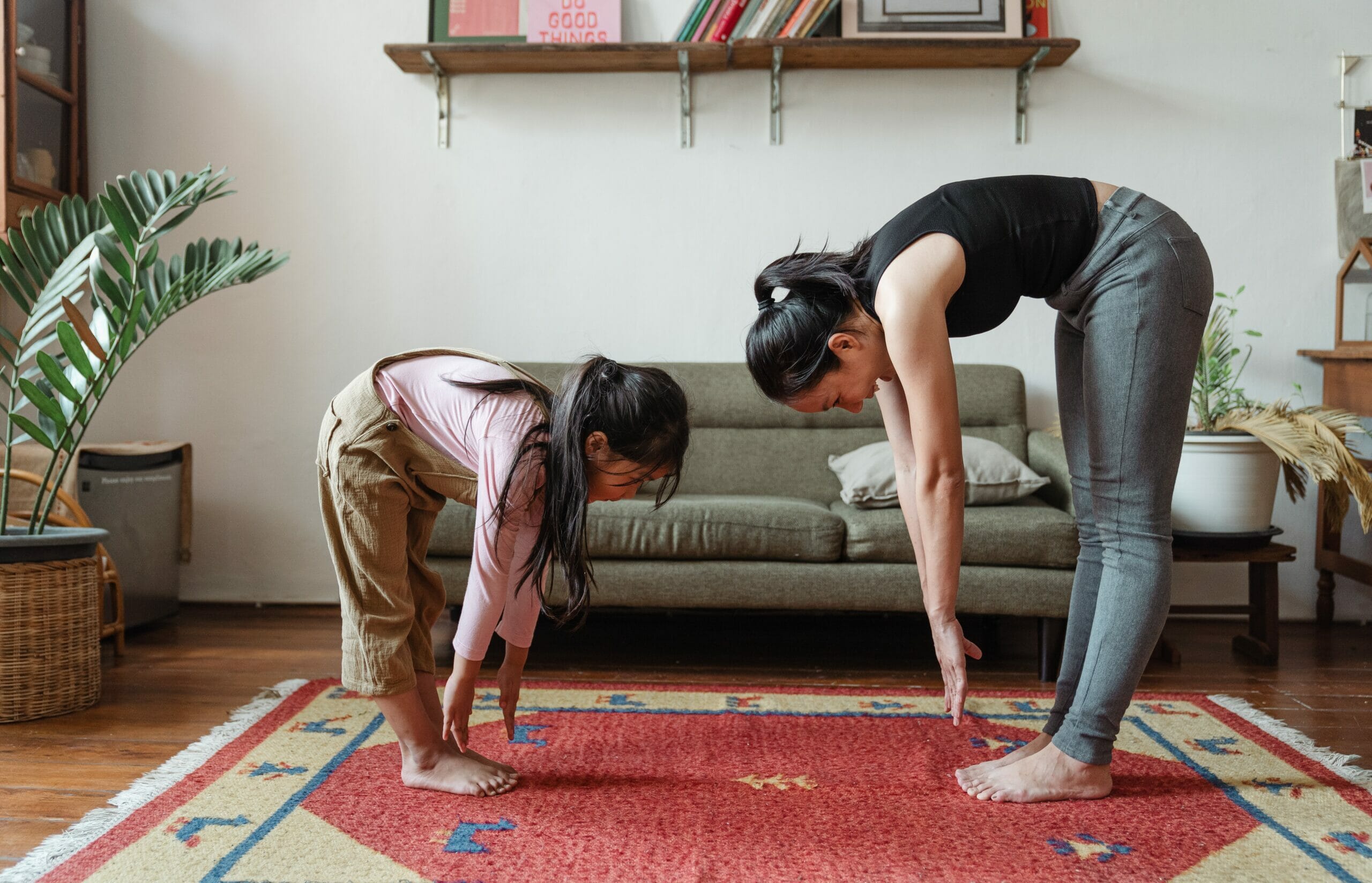 Have you ever heard heard the phrase “Honesty is the best policy”?

Sure you have. We all have.

With that in mind, why do so many of us grow up making evasiveness, omission and outright deceit a way of life?

Addicts and alcoholics certainly aren’t the only ones to practice dishonesty, but the alcoholic/addicted life is certainly more conducive to lying than most.

We lie to others about our drinking and drugging.

We lie to ourselves about the impact our drinking and using is having.

In between the two, we can get so tangled up in lies of all shapes and sizes that we can’t keep them all straight.

No wonder that by the time we reach out for help, it can be hard, as the Big Book of Alcoholics Anonymous says, to ‘differentiate the true from the false’!

The 12-step program emphasizes honesty as one of the indispensable tools of recovery and states that anyone can recover from substance abuse if they have the capacity to be honest.

Just why is honesty so key, not only to leading a life that one could say is moral, but to sobriety itself?

Here it is, Why Honesty is So Important to Alcoholics and Addicts in Recovery?

Dishonesty is Dangerous for People in Recovery

It may seem to someone new in recovery that putting down the substances is all that needs to be done. Surely, without having to hide the self-destructive behaviours, there will be no more need for dishonesty.

But the truth is that most of us don’t automatically embrace a life of rigorous truthfulness just because we have stopped drinking. Like other character defects, dishonesty has a stronger hold on us than we might think – we hid from the truth even when we weren’t using.

Dishonesty may have become routine in childhood as we endeavoured to hide uncomfortable facts or wrongdoing from our parents, teachers, and other authority figures to avoid punishment. Experiencing some success in ‘getting away with’ certain behaviours, perhaps we upped the ante to the point of committing criminal dishonesty (stealing, selling drugs, or cheating on taxes).

Even if we didn’t cross legal lines, we still lied to manipulate others into doing what we wanted – which caused just as much harm, and became a well-entrenched habit.

Finally, unable to ignore the consequences of our habit anymore, we came into recovery.

Thus, some nugget of honesty about our situation was what brought us into recovery in the first place. Without that moment of clarity, we would have continued deluding ourselves, perhaps right to the gates of jails, institutions or death.

So what can happen when recovering addicts slip back into dishonest ways?

Ever tell a lie and not even realize it until you catch yourself later, and wonder why you did?

Dishonesty may have become ingrained, but it can be replaced by healthy honesty. As Step 10 indicates, we are not perfect. Dishonesty, like other problems, will definitely crop up in one form or another, but when we realize we have been dishonest, admitting it promptly will help set matters straight and prevent future lapses.

Journaling can be a great way of spotting dishonesty when it arises. Aiming for complete honesty is a good place to start. The body always knows when we have been untruthful; listen for signs, like that gut feeling that something isn’t right, and pay attention!

Whether it’s a ‘white’ lie, a common form of self-deception like saying yes to something we really don’t want, or a serious fraud, learning to catch and correct our mistakes can increase our level of honesty. This will prevent us from getting trapped back in the old, harmful behaviours that keep us stuck.

Share in the comments how you have successfully improved your honesty in recovery and life after treatment.