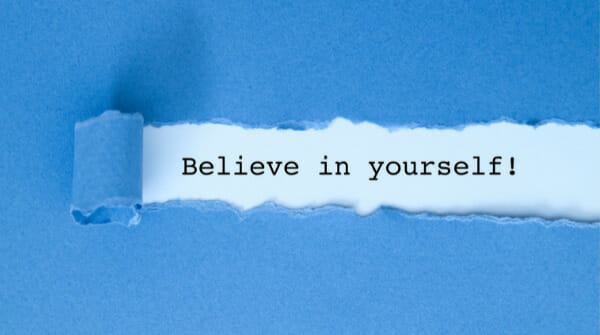 When David speaks of his past, it’s clear he’s faced challenges. Simply put, “I’ve been through a lot of things in my life,” he says. “Drugs filled a void until they consumed me – and once they did, they just took over.”

As time went on, living with addiction became even more unmanageable.

But his turning point came when he awoke in the hospital with no memory of how he got there and unable to communicate clearly. His identification had been stolen along with his car, and it would be several weeks before his family was able to locate him.

David had suffered an overdose which triggered two strokes. “It was a long recovery,” he says. “I couldn’t walk or even stand for about four months. During that time, I thought about my life and what had brought me to that point.”

David had been to Renascent before, but this time was different.  “In the past, my family and friends had urged me to get clean,” he explains, “and I showed up, but I wasn’t really ready to do it for me. This time, I was willing to listen and to do the work.”  He was accepted into the Virtual Outpatient Treatment Program and began attending Zoom meetings from his hospital bed.

The format worked well, even as David transitioned from hospital to home. “I didn’t know what to expect, but I came with an open mind,” he says. “Even through a screen, I felt surprisingly connected to the other participants. It was also more personal than I expected; our group was big enough to have a conversation but small enough that we didn’t get lost in the shuffle. We were all treated with respect, and we all learned from one another.”

Over the months that followed, David’s commitment to his recovery continued to grow. In addition to his physical therapy, he attended countless Renascent meetings and sought the assistance of a sponsor. Where in the past he’d kept the phone numbers of drug contacts ‘just in case,’ this time he got a new phone number when he left the hospital. “There was no going back,” he says. “It’s a real sense of freedom, this idea that I’m no longer a hostage to a drug.”

These days, life is very different. With his physician’s blessing, David began a new job and continues to participate in group meetings remotely from work. “I went to this program not to quit – you have to accept your problem and decide to quit for yourself – but to maintain my new life. This program helps,” he says.

But perhaps the biggest difference is David’s newfound belief in himself.

“My mindset has changed,” he reflects. “Now I look for the solution instead of the problem. I’m not afraid to try. I’m able to cope with disagreements. I’m looking forward to things and, most importantly, I believe I’m capable of doing them.

Belief in yourself makes all the difference, because this program is based on honesty – and the one person you can’t get away from is yourself.”