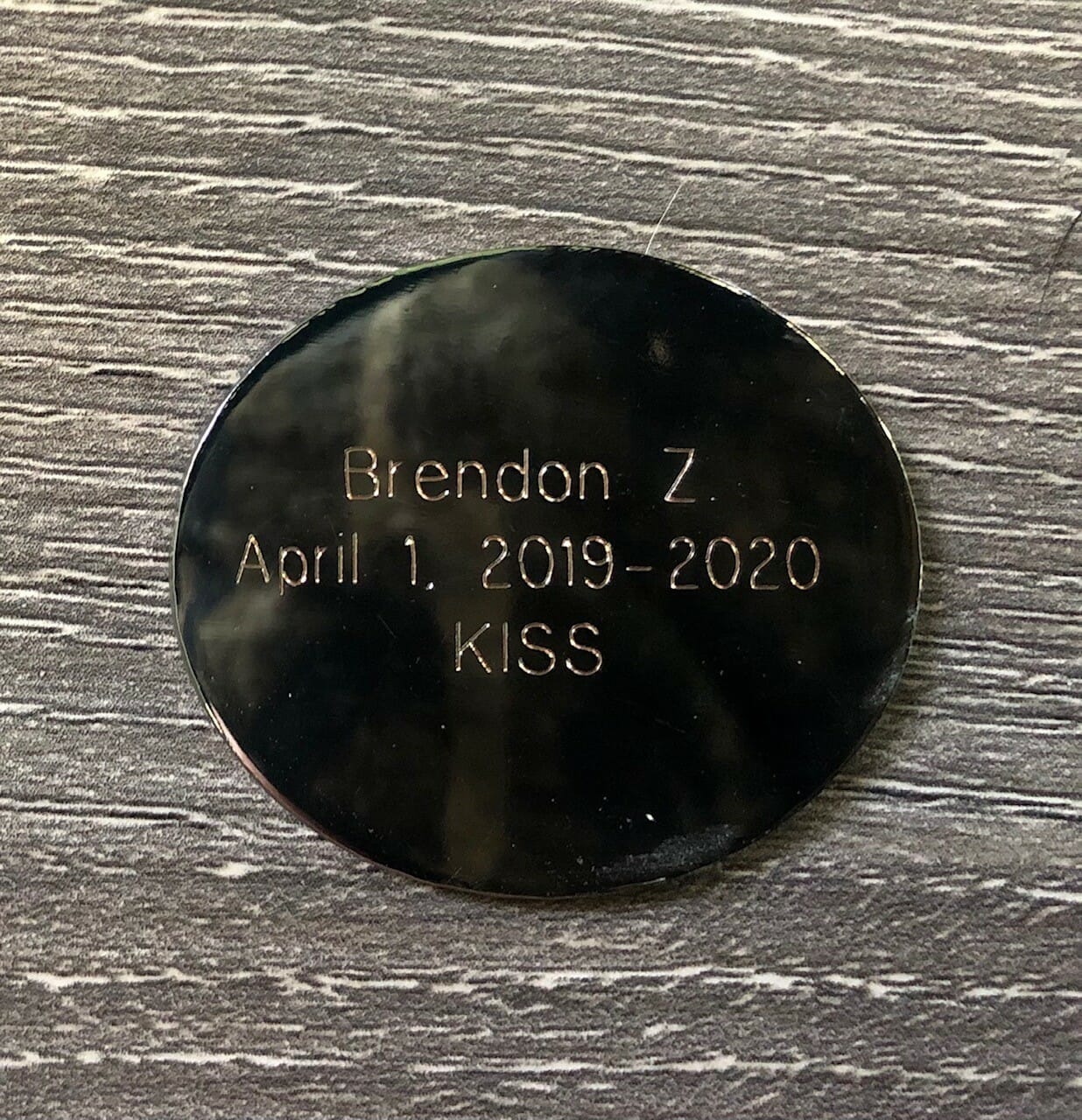 The Twelfth Step presents us with the principle of Service. I found myself around my 6-month marker feeling anxious that while I was working through the Steps in their order as it was suggested, I felt I should already be of service to the program and others. Alcoholics Anonymous and you, its members had done so much for me up to that point; but what had I done in return?

Speaking with a fellow member about these emotions and concerns at that time, I was shown that my actions on this principle were quite the opposite. It was pointed out to me that, the day I had walked into the rooms broken, beaten, crying, destroyed and seeking a better way of life I had been of service already. The meetings I had attended up to this point and shared what was great, sad, frustrating or joyous about that day or even just sitting there in silence and listened to another alcoholic who shared their experiences, I was being of service. Shaking the hand (or bumping elbows, now) with someone in the rooms or sharing my phone number with another member, I was being of service. Me just showing up and presenting myself as an alcoholic who wanted sobriety, I was being of service.

These remarks in that moment seemed profound to me. Was it that simple? It absolutely was! My alcoholic thinking was making me believe that my actions were less then, but in fact, I had been carrying the message and practicing service repeatedly. As I continued to grow in the program, so did my service and I began to take on other tasks as they were presented to me by my higher power. I now know and feel gratitude every time I step into a meeting. I have been blessed with sobriety and the ability to just be present. That in itself is a gift of service for and from me.

That member I asked this question to thanked me for being of service for asking the question. He also told me to “keep it simple stupid” as he walked away. That is what is etched onto my 1-year medallion!