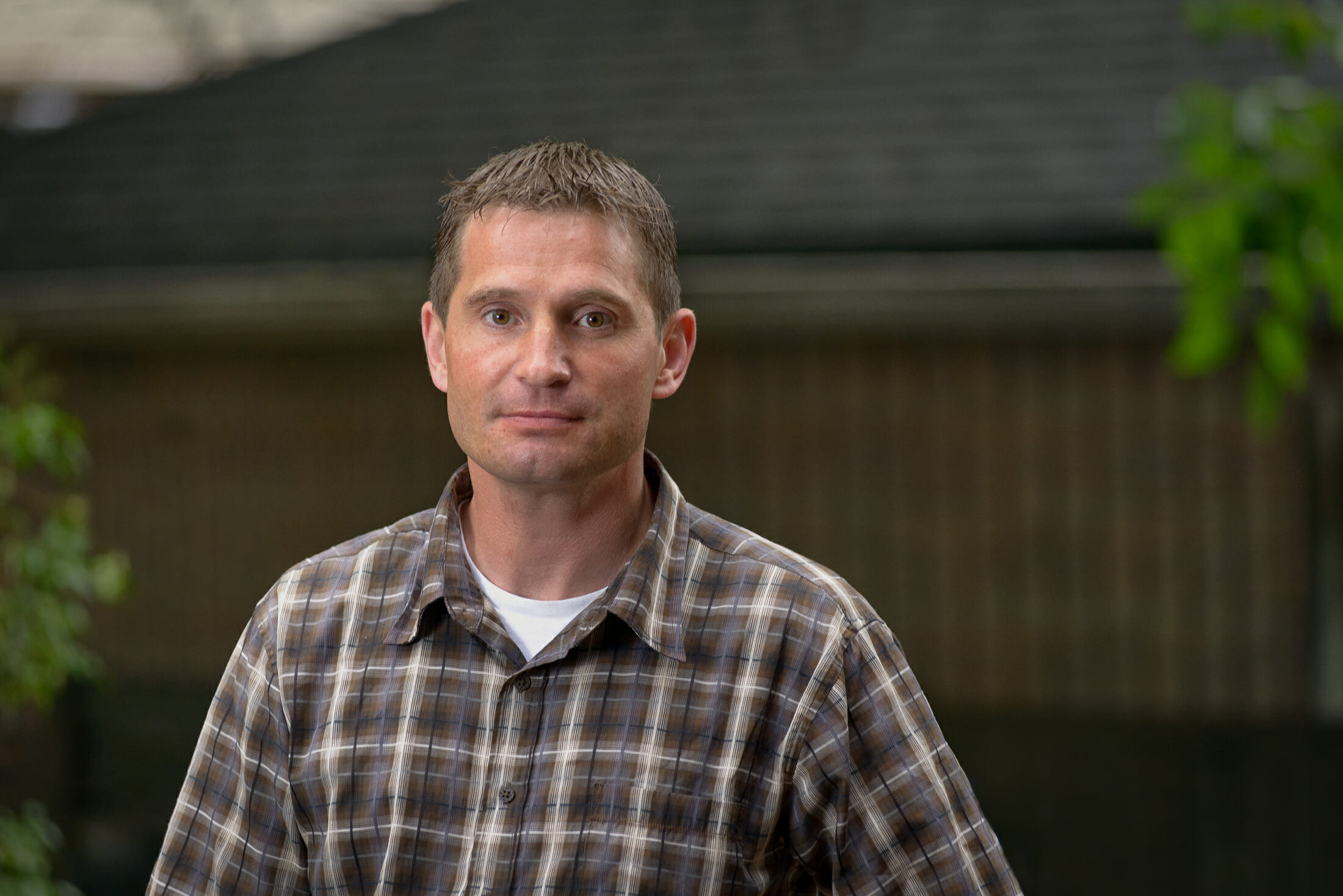 I came to this program with a belief that my real problem was the use of drugs and alcohol, and was told early on that my alcoholism was but a symptom of a bigger problem, an internal condition – often described as a spiritual malady.  As I engaged this process (the 12 Steps) and completed my first Fourth Step and shared this with my sponsor, what came to light was that I had a great deal of defects of character or shortcomings that had been plaguing me, and were causing me and the people in my life a great deal of pain.

At this point I was told I was at Step 6, having learned about some of the things (the defects) in my life.  In Step 6, I had to become willing to have these items be removed – until I was aware of them, I could not become willing. When I sat looking at this list of defects, my sponsor asked me if I was willing to let these go. I felt that if I was not willing, I was failing at this program and I said “yes I am willing”.  We said a short prayer, commonly referred to as the Seventh Step prayer and I was told I had taken my Seventh Step.

The truth is, looking back, I was not entirely “willing” to have these all removed. In some ways, I still held onto some of these defects with the false belief that they served a purpose. I have come to understand that my larger defects do not serve me; they in fact often result in me causing harm to others or putting myself in a position to be hurt.  With Steps 6 and 7, I found myself become aware of the defects, being willing to surrender these to my Higher Power (God) to be removed, followed by action in behaving in a different manner.

Have all my defects been removed today – no.  Although many of them have been taken away, new ones come up, and it is through this process of awareness, surrender and action that I am able to be constantly willing to grow closer to the person I desire to be, the person that God intends me to be, and the person that is able to show love, tolerance and kindness.