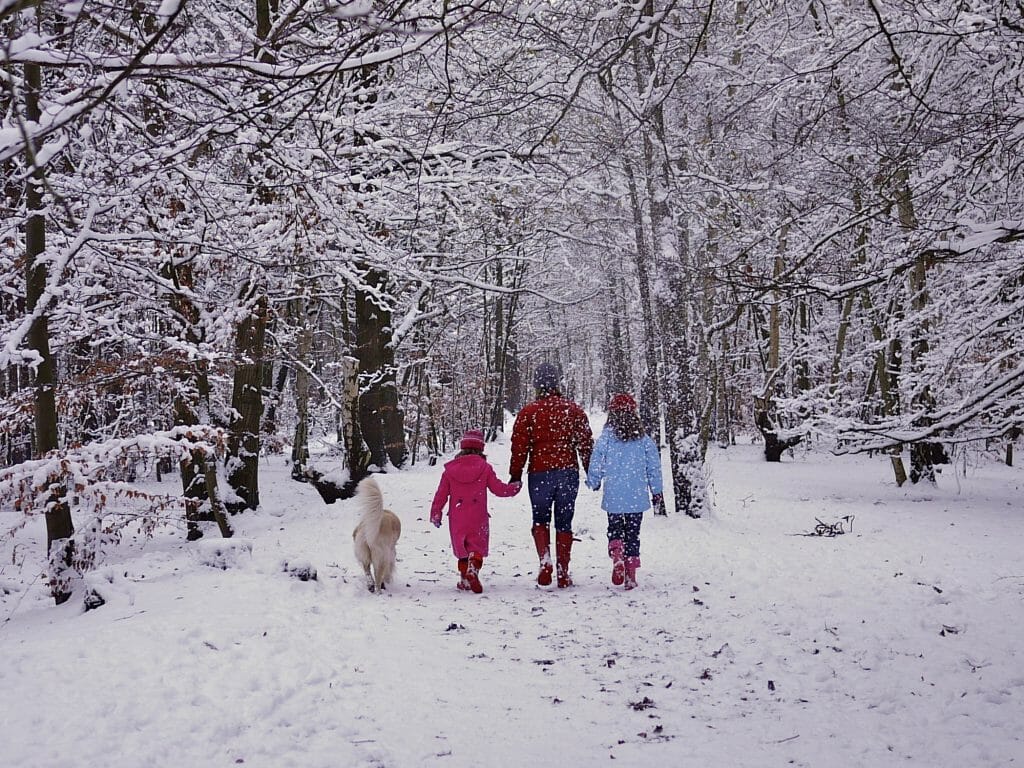 I was standing at the front door of the Paul J. Sullivan house in Brooklin, bag packed, waiting for my wife to arrive to take me home to . I wasn’t quite sure what to expect. Over the years, Christmas had simply become Day One of a “completely justifiable” two week tear — a boozy blur of office parties, long lunches, supplier Open Houses, after-work Christmas shopping and bar-hopping expeditions and “gala” gatherings around a bowl of powerhouse punch with neighbours and friends. Christmas had completely lost its meaning. It was no longer a time of joy and family and carols ‘round the fire. It was no longer a celebration of the day Jesus Christ was born. It had simply become an excuse to drink.

And I loved every minute of it.

Everywhere I went, everybody was drinking and laughing and “getting into the spirit” of the season. No wonder I loved it. Christmas had become the one time of year where I could “safely” drink till I dropped — “the same as everybody else”, without having to feel the slightest remorse or guilt. Or so I thought. So, as I was standing there waiting for my wife, I had a few moments to think about things — clearly and soberly, for a change.

In my mind and in my heart, I had a deep-down good feeling about myself for the first time in a long time. It was a wonderful feeling of well-being. Of new possibilities. I felt that I was, finally, out from under that endless, relentless craving that had been running — and ruining — my life for the past 10 to 12 years. I felt giddy and free and light-headed. Like Scrooge on Christmas morning.

But at the same time, I knew I also had a long list of amends and “make goods” ahead of me, which could change everything. It was fine for me to feel all warm and wonderful inside — but how would my three “kids” feel about my so-called new found sobriety? Would they believe me? Or would they simply shrug it off as the latest con in a long list of lies and half-truths and broken promises? Of Christmases gone wrong. Such as the time “Sanna Kloz” tried putting a tricycle together at 4:00 in the morning. With Korean instructions. Then, when my son excitedly got on his brand new trike a few hours later, the two back wheels collapsed. He was devastated. But I thought it was funny.

Then there were the Star Wars figures with Chewbacca’s head on Princess Leia’s body. And doll houses that looked as though they had been hit by a tornado. I thought that was funny too. And everywhere, there were overflowing ashtrays reeking of stale butts. And empty beer bottles on the living room table, reeking of stale beer. Merry Christmas, kids! So, I had plenty of reasons to be apprehensive that day.

Then my wife arrived. As I walked over to the car, she opened the door and a blast of brown blur fur erupted from the front seat, yelping and kicking and licking. It was our cairn terrier — who instantly disappeared in the deep snow that was literally glistening like sequins on the huge front lawn. My wife got out and, her eyes brimming with tears, gave me a great big, happy hug.

On the way there, I tried out a few “test” questions but she wasn’t talking. When we pulled into the driveway, the place looked empty. And immediately, my heart sank. I had really been hoping that the kids would have been there to meet me. And maybe a few friends. My wife reached the front door before I did and turned to me. “Ready?” I didn’t know what she meant. But I found out soon enough.

She pushed open the door. The first thing I saw was a huge 20-foot-long banner that read “Welcome Home”.  And there were my kids! As well as everybody I had ever known, standing there grinning and holding up tall, cool glasses of amber liquid!  But it wasn’t booze. My wife and kids had phoned Canada Dry and organized a Canada DRY Party — featuring ginger ale instead of beer. It couldn’t have been a better start. Or a better party. Then, about 4:30, my contact from Sullivan house called to remind me that he would be picking me up at 7:00 to go to a meeting that night at 7:30.

I hope you find what you’re looking for. You just have to know where to look.