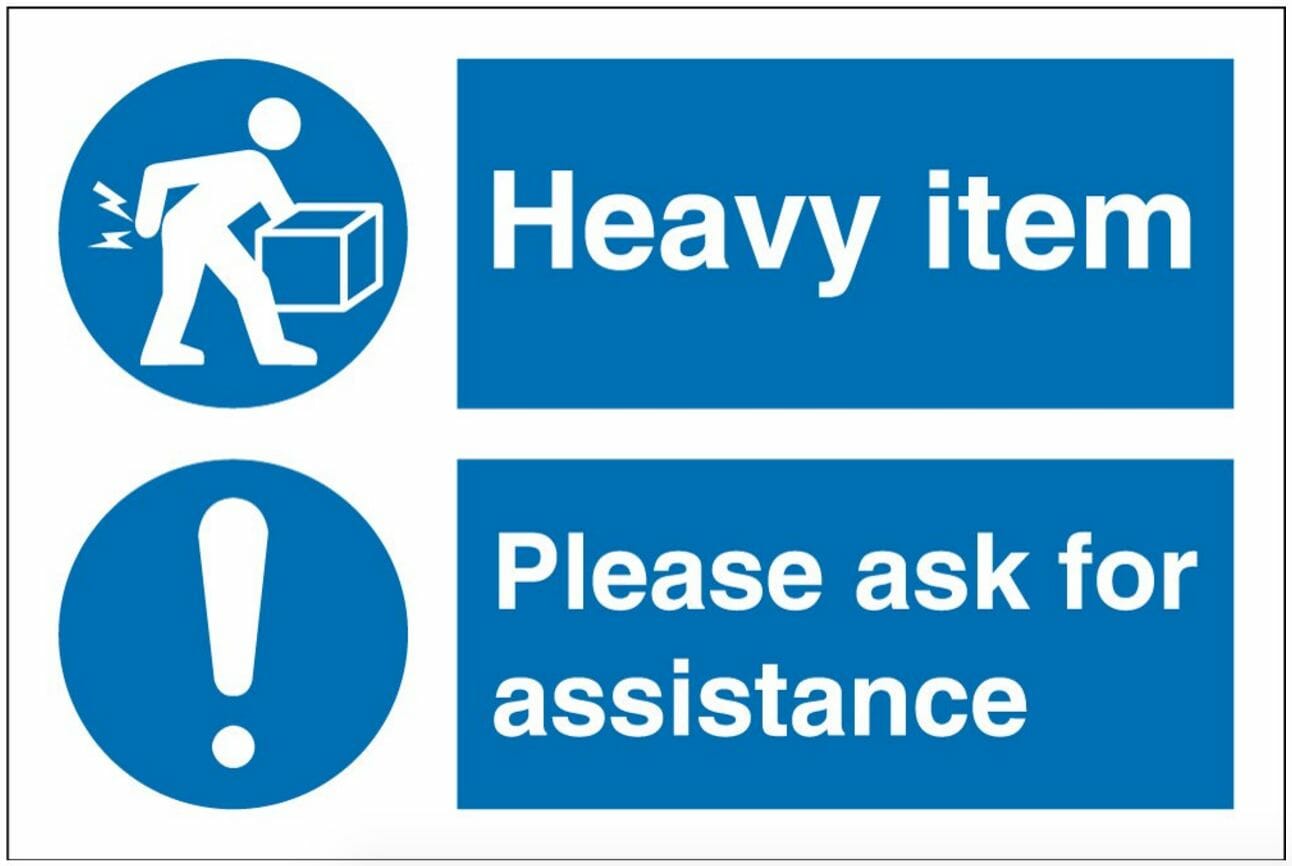 “And then my obsession to drink was lifted.” I’ve been in program for a couple of years now and have heard this said on a number of occasions by different people. I don’t question anyone who says it, but I do know that it hasn’t happened to me, at least not yet. When I was in Sullivan, I remember watching the movie My Name Is Bill W. and there’s that scene where Bill is in a hospital bed and a bright light comes over him, which I take to be his higher power. I assumed this was some sort of Hollywood special effects magic, but the scene wouldn’t have been included if it didn’t happen to him. Quite frankly, seeing it upset me because it’s an experience I have not yet had.

I recently re-watched the movie one night at home and came to that scene again and had the same reaction, but rather than turning it off, I hung in there and came to the part in the movie where Bill was on the road for work, staying in a hotel, and as he was killing some time he kept looking over to the hotel bar. (Watch the scene here.) This part I could identify with, since I spend a lot of time on the road for work and almost every hotel has some sort of bar or lounge. It’s what happened next that really struck a chord with me: Bill got a bunch of coins at the bar and started making phone calls from the hotel lobby, working his way through a list of local churches until one of them put him in touch with Dr. Bob, and the rest, as they say, is AA history.

This is where I came to believe that the AA program is about action. Bill took action when he found himself on shaky ground by finding people to call until he was able to talk to another alcoholic. This is the most important part of the program to me.

When I find myself questioning things, wondering if sobriety is worth it, and contemplating whether I can actually have that magical “just one,” it always comes back to grabbing my phone and reaching out to the people in my group, my sponsor, or anyone else I can share that moment with, in order to not take that first drink.

Most of the open meetings that I’ve been to have had a segment where someone stands up and gives their interpretation of the slogans that are posted in the room. This is a favourite time of the meeting for me because even though many of the slogans are often the same between groups, people often put a unique spin on them. I do my best to concentrate on what is being said for each slogan, and try to apply them to my life on a regular basis. I’ve got to say that the one slogan that ties the whole program together for me doesn’t come from the AA program. I actually heard it as part of a radio commercial: “If you could do it alone, you’d have done it already.”

This program is not about just me, but is about a group of people working together to get through our shared disease. The more I think of this as a “we” program as opposed to a “me” situation, the more I achieve that moment of contentment and serenity that I longed to experience while I was drinking. Being able to go from saying “I need help!” to “Can I help?” has been the greatest transition I’ve experienced since entering the program, and it I has come from reaching out and taking action. The magic is there, but you’ve got to work for it.