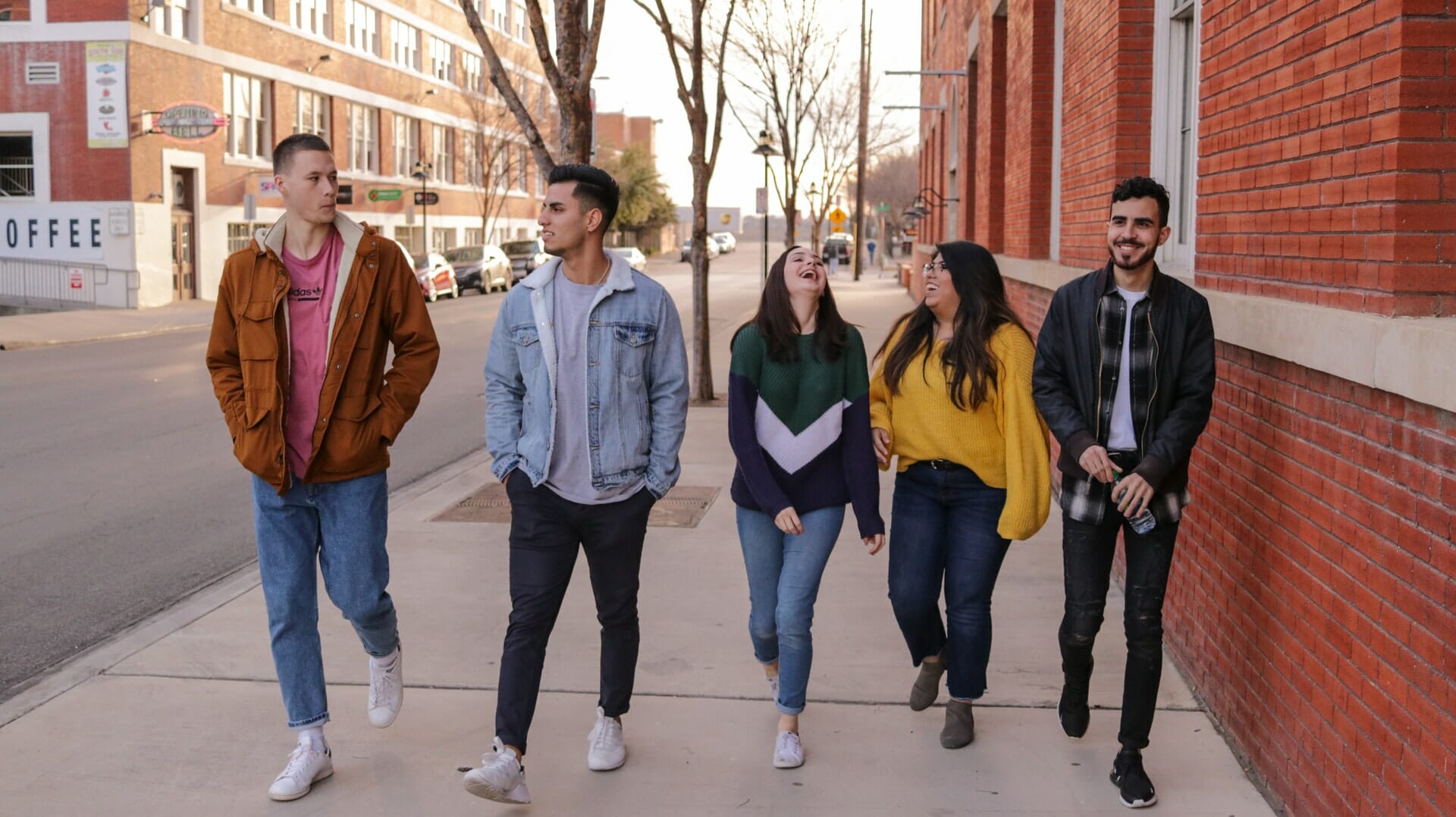 When I go to a meeting of Alcoholics Anonymous, I am usually the youngest person at the meeting. I am the youngest member of my home group. I sometimes chuckle because I look younger than I am and people are sometimes surprised by my age.

This August marked my 30th birthday and this was my first sober birthday dating back to when I was about 17.  This is my second time in the program as I first discovered the rooms of A.A when I was 26. There has been a dramatic change in my attitude and outlook on life in the few years from when I first entered the program and I often share the psychological change with my fellows.

After a DUI charge in 2009, I decided that I was going to seek treatment in my home town of Thunder Bay. The withdrawal management centre mentioned that there were local meetings of AA and that somebody would pick patients up and take us to the meetings.

At the meetings I immediately noticed that I was one of, if not the youngest person there. As the program was new to me, I didn’t pay much attention to it. My mind was still pretty shut to the idea of giving up alcohol forever. I wanted to condition myself to know exactly when I was crossing the line with my consumption and stop. I almost managed 90 days sober but I separated myself from the program and decided to go work in a rural area for the summer. I didn’t return to the rooms again for over three years and my life once again spiralled out of control.

In 2012 I decided to go to the withdrawal management centre near my home in Oshawa. I had a long talk with my father while I was staying at the centre and he strongly urged me to seek treatment and go back to the rooms of AA. I did just that!

The night I was discharged from the centre I attended a meeting where I once again found myself to be the youngest person in the room and I was okay with that. That night people welcomed me and told me that I was in the right place and to keep coming back.

I kept up the routine of attending two or three meetings per day for a few months while I was off work. I was gaining strength and confidence listening to members as they shared their stories with me. I felt comfortable and felt like belonged exactly where I was.

A friend in the program took me to his home group just outside of Oshawa and the speaker that day was my age. As he shared his experience, strength and hope I was incredibly attentive and really couldn’t believe how much I could identify with him. I left that meeting thinking that if the program was working for him by following the suggested steps, it could work for me too.

As I continued to go to meetings all over the Durham Region, I began to hear about the P.J. Sullivan house in Brooklin. Many older members were once residents of the house and had many years of sobriety. It turned out that I would be able to be a resident at the exact same house and complete the same program that many people before me have.

Before I used to think that I was too young to be an alcoholic. I learned that there is no age requirement for membership in a program that will save my life. I didn’t have to be uncomfortable, like I stood out like a sore thumb sitting in a meeting. I want other people my age or younger to walk into their first meeting and to be welcomed the same way that I was welcomed.

The stories and suggestions from old timers, more experienced members and newcomers like me have changed my life drastically and positively. I try to keep my thoughts with the “just for today” logic but I can’t help but think that one day I will be an old timer welcoming somebody new into the program – just like everybody has welcomed me!