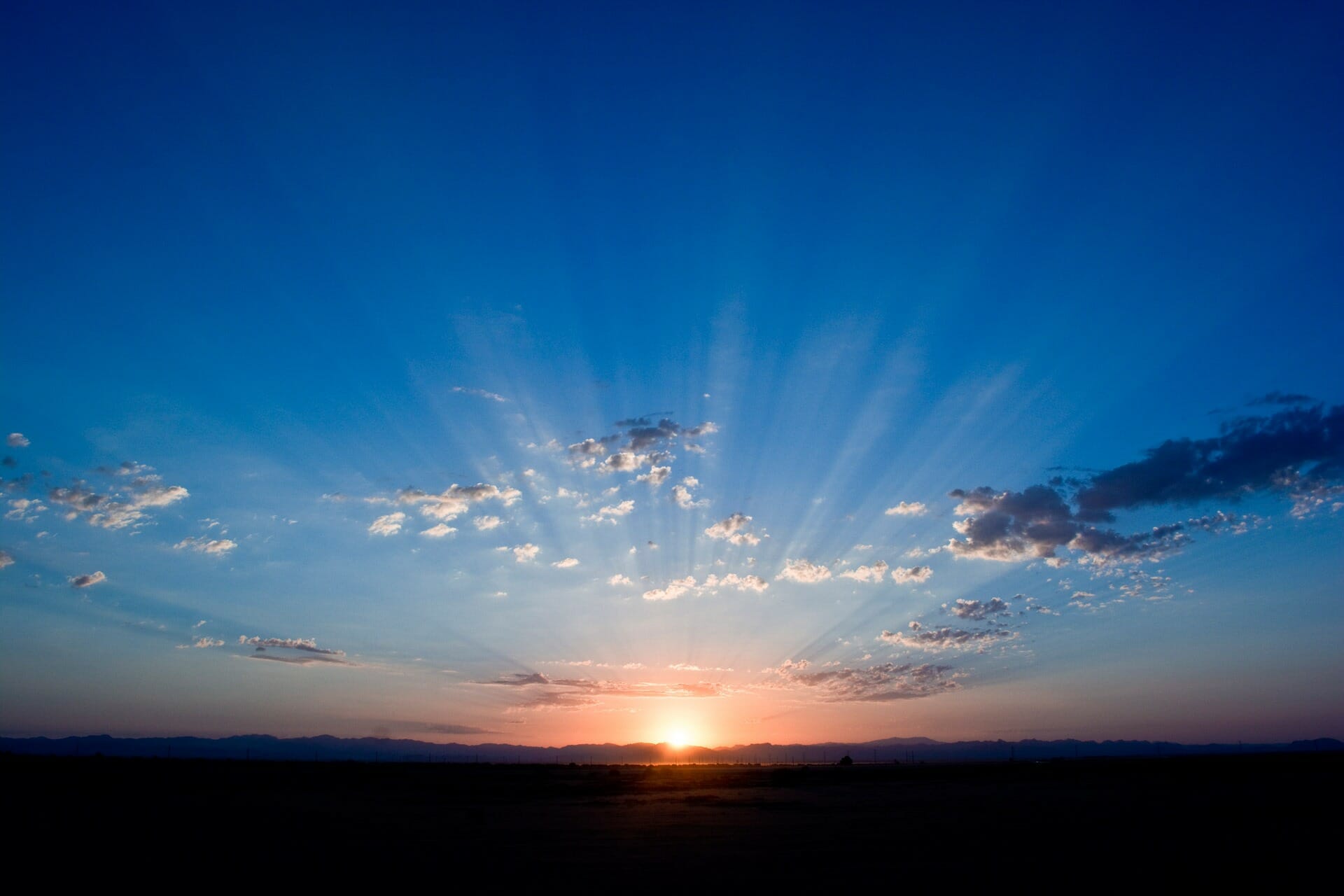 While in a twelve step program and in an addiction recovery program, Step 2 provides the hope that there IS something out there that can help us with our addiction and restore our sanity around drugs or alcohol. The step says we came to believe in that power, so it’s okay if we don’t already believe. We just have to become willing to believe that there is a power greater than ourselves – and our habit. There had better be!

In Order to be Restored to Sanity, It Follows That We Have Been Insane

The Big Book of Alcoholics Anonymous calls this ‘strong language – but isn’t it true?’ Under the influence of drug dependency, we have not acted as a reasonable person would act, even to save ourselves. Consider Nikki’s* story…

I remember being in my apartment and I wouldn’t answer the phone, I wouldn’t answer the door, I wouldn’t come out. My aunt came and stood outside the door begging me to let her in for probably an hour and I pretended not to be home…I was on the couch with a baggie, I couldn’t move. Before she left, she pushed brochures under the door for a long term treatment centre with a note saying she would pay for it and take care of everything. I left the paperwork on the floor so long, it turned brown.

Looking back, I could have called. I could have at least called my school counselor and explained what was going on so I didn’t blow my whole year. I actually had lots of resources. But I didn’t believe anyone could help me. So I kept using even though my life had already been a mess for years. I was 17.

In recovery, we come to learn that we are not bad people, but sick people. Our decisions were not rational because we were suffering from the disease of addiction, a disease of the mind, body and spirit so powerful that it makes normal, healthy behaviour practically impossible.

Coming to believe in a power greater than ourselves, as Step 2 in the Twelve Step program states, can seem very difficult for someone who is new to recovery. Even religious people may wonder why their faith is going to suddenly help when it seemingly never did before. People who aren’t religious, or are anti-religious, may completely balk at the suggestion to find a higher power. The authors of the Big Book of Alcoholics Anonymous anticipated this problem and made it possible for millions of addicts and alcoholics, no matter what their former beliefs or lack thereof, to find hope in Step 2.

All that is required to successfully take Step 2 is to become willing to believe that some power sufficient to overcome addiction, exists in the universe. Since there are so many powers greater than the individual (including, it seems, drugs and alcohol!) it is not much of a stretch to consider this proposition. And often, the roots of Step 2 are established in addiction treatment – where kind, empathetic, compassionate people look beyond your addiction to really see you as a person, and help you achieve a healthy, balanced life.