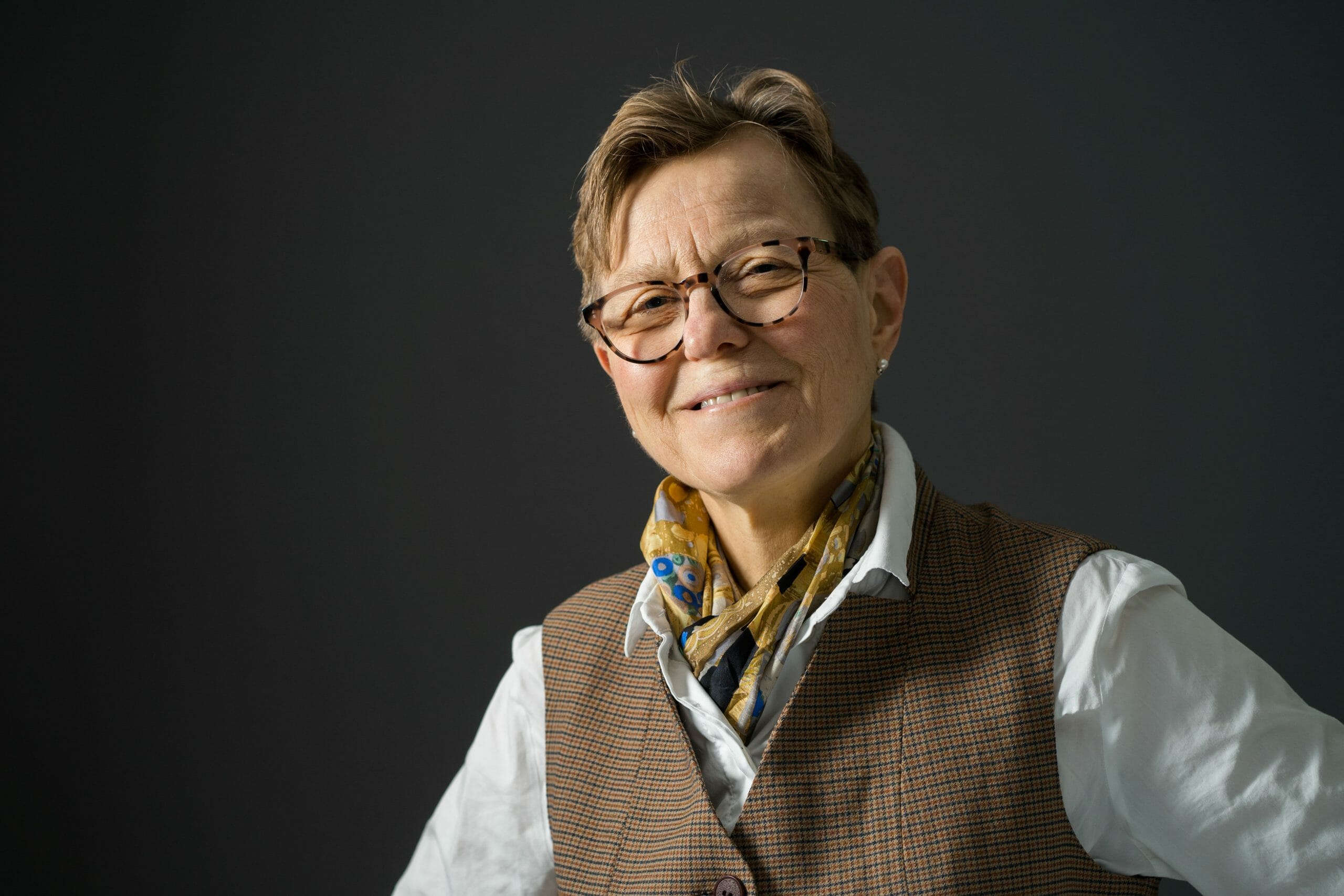 Dr. Silkworth explained that Bill simply had an allergy to alcohol. If he, and others who drank like him, had one drink, the phenomenon of craving would flare up so that they would not be able to stop drinking.

Today we no longer call this physical condition an allergy, though the term is still appropriate. Alcoholics and addicts have a hypersensitivity (allergy) to dopamine; they are unable to control and contain the dopamine that floods the reward center of their brain whenever something pleasurable occurs.

This is a physical condition, much like diabetes. A diabetic is unable to self-regulate their blood sugar, either because their insulin is insufficient or, more commonly, because their receptor sites are blunted. This results in a faulty regulatory “on/off switch” to the amount of sugar that can course through the blood vessels.  If the blood sugar is too high or too low, the diabetic will become sick; extreme sugar fluctuations are a matter of life and death. Diabetes is a physical condition with a physical solution.  First things first: Don’t eat sugar (remember, the body will make its own)!

Addiction can be viewed as the same type of disease process. The addict is unable to regulate the dopamine that floods the reward center. Once activated, the amount of dopamine is not containable and can surge beyond the normal ranges that the brain is equipped to regulate behavior.

This leaves the addicted brain overwhelmed. The addict will be bombarded with cravings and agitations beyond what the brain can reasonably manage. If the dopamine surges are too high or dip too low, like the diabetic, the addict battles a life and death situation: Too much dopamine and addiction with all its risky behaviors occurs; too little dopamine and depression, lethargy and suicidal thoughts result.

One week ago, a client asked me if there was an evolutionary advantage to this phenomenon. Why would our body behave this way in at least one tenth of our population? Was this simply a mutation? A common error that has repeatedly popped up across the centuries, generations, countries, cultures? Usually people with dangerous mutations eventually die off. Why does addiction continue to surface everywhere? Is there some evolutionary advantage to this allergy built into some of our DNA?

We have discovered that a person with diabetes does have a biological advantage under certain conditions. Under extremely cold temperatures, excess sugar in the blood acts as an anti-freeze, meaning that a person with high blood sugar is less likely to suffer from frostbite or deadly hypothermia. It has been postulated that the human race was almost extinguished at one point when temperatures were near Ice Age lows. The diabetic subgroup of our population fared the extreme cold the best. Certainly they would not live into old age; we know that the long-term consequences of diabetes, such as blindness, kidney failure and heart disease, awaited them.  But these are the diseases of old age. The diabetics survived into early adulthood – long enough to procreate and save the human race from extinction.

Can we look at addiction in the same manner? Addicts have a hyper-response to dopamine so they are attracted to the extraordinary events of life that produce these surges of dopamine. They love the “taste” of this neurochemical that comes with the thrill of the chase, the rush, the excitement, and the larger-than life-expectations. Because of this heightened sense of pleasure, these hyper-responders to dopamine are willing to challenge their comfort and safety, the routines of daily life.  In the broad panorama of human history, these individuals were our ancestral explorers, our warriors, inventors, artists, and our spiritual seekers.

The rest of the population scratches its collective head, unable to understand the reckless behavior that comes from stepping outside the societal norms. They do not have that same hypersensitivity to dopamine to entice them onwards.  The addicted 10% of our population that is willing to challenge conventions and to seek out the new and larger-than-life experiences were the adventurers and inventers of yesterday. We needed these daredevils. Without them, our civilization would not have advanced to where it is now.

The tragedy is not the addict’s faulty “on/off switch” of desire. The misfortune is the easy availability of drugs and alcohol that have allowed the explorer spirit in the addict to become hijacked by the “easier, softer way” that drugs provide. The would-be champions of society have had their drive toward seeking splendour thwarted into self-destructive actions instead. Drugs and alcohol have derailed this natural tendency to shine, thrive, burst out and stand out.

To anyone battling with the shame of his or her addiction, please hear this.  Addiction to drugs and alcohol has robbed you of your evolutionary birthright to be extraordinary in some way.  Underneath every addict is a great person wanting to explode out of his or her skin and make a mark on the world.  In the words of the late Freddy Mercury, “We are the champions.”  There is no shame here, no apology needed. It is in our biological fate to be great.