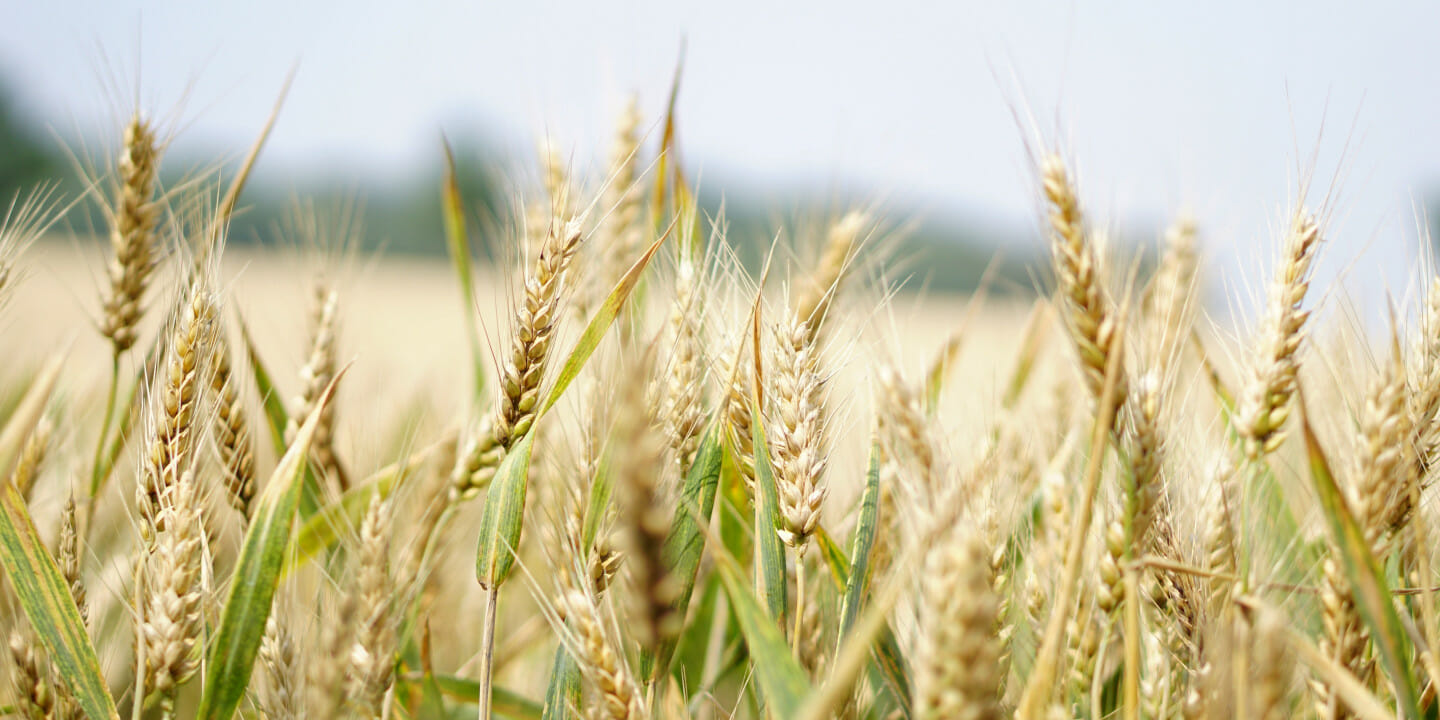 Most of the problems that have led to high rates of alcohol and substance abuse among Aboriginal people are generational; problems set in motion several generations ago and unknowingly inherited by descendants. Consequently, emotional and spiritual deprivation, violence, poverty, alcohol and drug abuse and despair became predictable outcomes to systematic, multi-generational oppression.

In treatment programs where they have control, Aboriginal people in Canada are increasingly introducing a variety of spiritual and healing practices, asserting that embracing their culture assists in achieving sobriety. These programs assert Aboriginal identity, and stress traditional cultural beliefs and practices as a form of treatment in themselves.

The Aboriginal way of treating alcohol and substance abuse encompasses more than the biological and experiential explanation provided by mainstream medicine. Traditional healers perceive alcohol as a spirit that has been destructive to Aboriginal ways of life. It is believed that the alcohol “spirits” continually wage war within the spiritual arena and this is where the healing needs to start. Most Elders and Healers would agree that reconnecting to culture, community and spirituality is the way for Aboriginal people to heal. Because alcohol and drug abuse conflicts with the traditional cultural beliefs about courage, humility, generosity, and family honour, cultural involvement and practices can serve as both a preventative and curing agent in alcohol and drug abuse treatment.

While the Sweat Lodge itself is simple to describe, it is beyond this writer’s ability to adequately convey the ultimate culmination of spiritual, mystical and psychic expression of the Sweat Lodge ceremony. Sweat Lodge ceremonies can be a beneficial aid to alcohol and substance abuse treatments for Aboriginal people for four reasons. First the Sweat Lodge ceremony gives individuals a sense of who they are even if they no longer speak an Aboriginal language or are the products of years of residential schooling and Christian proselytizing, since Sweat Lodges are a symbol and cultural marker of being “Aboriginal”. Secondly, the physical sensation of undergoing a sweat is of detoxification and cleansing, which gives the participant a psychological and spiritual association with purification, renewal and a fresh start. Thirdly, participating in a Sweat Lodge ceremony is a tangible and decisive act, which requires mental and physical strength. When one emerges from the ceremony they may feel a sense of accomplishment, in this way the ceremony provides an atmosphere in which it may be easier for an addicted person to moderate or abstain from alcohol or drugs. Lastly, many people who conduct the Sweat Lodge ceremonies are also ex-drinkers and drug users and they provide alternate role models to the stereotype of the “drunken Indian”.

Western medicine and Traditional Healing methods can work together in Aboriginal communities to combat addictions. By reclaiming their identity through Traditional Healing methods, many Aboriginal people have overcome alcoholism and have found serenity. By learning about their culture and being proud of whom they are, recovering addicts and alcoholics are much more able to resist the temptation of giving into their old habits.

It is important for Aboriginal people to learn and understand that the primary reason Aboriginal people are so afflicted with addictions, poverty, abuse, etc. is that the traditional way of life was taken from them. This experience instils a sense of hopelessness, and loss which leads to grieving.

So many of us were the victims of those who wanted to destroy that identity by starving it of nourishment. That seed is the truth of our existence. It validates my Indian-ness. Indian forever. They couldn’t destroy my Indian-ness no matter what they did. It’s like that little seed is my spirit. You can trounce on it, starve it, beat it, humiliate it, degrade it, abuse it but you will never kill it or extinguish it. Even when I tried to stamp it out myself, it manifested itself as anxiety, panic attacks, depression, and alcoholism and drug addiction.

Excerpted from Aboriginal Alcohol Addiction in Ontario Canada: A Look at the History and Current Healing Methods That Are Working In Breaking the Cycle of Abuse. The article can be found in its entirety here. Reprinted by permission of the author.