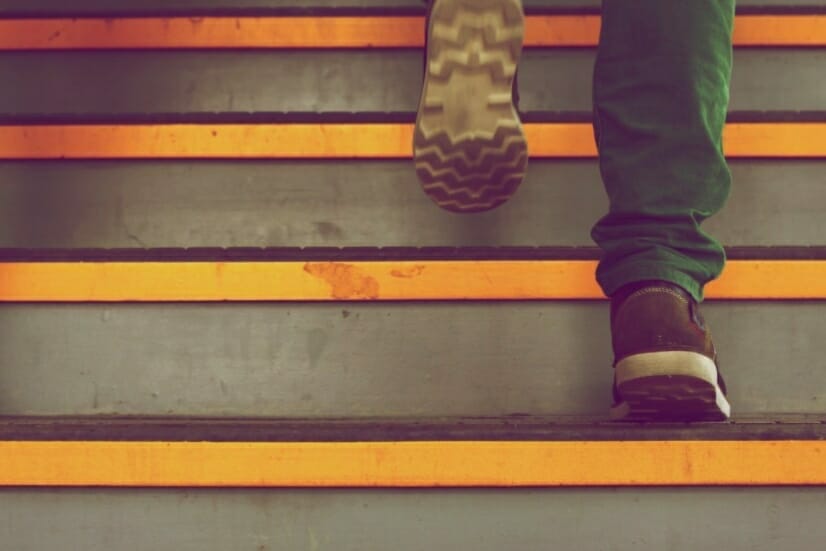 Step 3. Made a decision to turn our will and our lives over to the care of God as we understood Him.

We claim spiritual progress rather than spiritual perfection. Our description of the alcoholic (addict)… our personal adventures before and after make clear three pertinent ideas:

a. That we were alcoholics (addicts) and could not manage our own lives.

b. That probably no human power could have relieved our alcoholism (addiction).

c. That God could and would if He were sought.

(Are you willing to believe – yes-no?)

Being convinced (of a, b and c), we were at Step Three, which is that we decided to turn our will and our life over to God as we understood Him. Just what do we mean by that, and just what do we do?

The first requirement is that we be convinced that any life run on self-will can hardly be a success. (Are you convinced – yes-no?) (AA p. 60)

Selfishness, self-centeredness! That, we think, is the root of our troubles. Driven by a hundred forms of fear, self-delusion, self-seeking, and self-pity, we step on the toes of our fellows and they retaliate. Sometimes they hurt us, seemingly without provocation, but we invariably find that at some time in the past we have made decisions based on self which later placed us in a position to be hurt.

So our troubles, we think, are basically of our own making. They arise out of ourselves, and the alcoholic (addict) is an extreme example of self-will run riot, though they usually do not think so.

Above everything, we alcoholics (addicts) must be rid of this selfishness. We must, or it kills us!

God makes that possible. And there often seems no way of entirely getting rid of self without His aid. Many of us had moral and philosophical convictions galore, but we could not live up to them even though we would have liked to. Neither could we reduce our self-centeredness much by wishing or trying on our own power. We had to have God’s help.

This is the how and the why of it. First of all, we had to quit playing God. It didn’t work. (Would you agree – yes-no?) Next, we decided that hereafter in this drama of life, God was going to be our Director (yes-no?). He is the Principal; we are His agents. He is the Father, and we are His children. Most good ideas are simple, and this concept was the keystone of the new and triumphant arch through which we passed to freedom. (AA p. 61-62)

When we sincerely took such a position, all sorts of remarkable things followed. We had a new Employer. Being all powerful, He provided what we needed, if we kept close to Him and performed His work well. Established on such a footing we became less and less interested in ourselves, our own little plans and designs. More and more we became interested in seeing what we could contribute to life. As we felt new power flow in, as we enjoyed peace of mind, as we discovered we could face life successfully, as we became conscious of His presence, we began to lose our fear of today, tomorrow or the hereafter. We were reborn. (AA p. 63)

We were now at Step Three. Many of us said to our Maker, as we understood Him: “God, I offer myself to Thee — to build with me and to do with me as Thou wilt. Relieve me of the bondage of self, that I may better do Thy will. Take away my difficulties, that victory over them may bear witness to those I would help of Thy Power, Thy Love, and Thy Way of life. May I do Thy will always!”

We thought well before taking this step making sure we were ready; that we could at last abandon ourselves utterly to Him. (yes-no?) (AA p. 63)

If you can answer yes, then let us take this prayer together and we will have taken step three.

Excerpted from “Big Book Sponsorship – The Twelve Step Program – Big Book Guide”, which can be found in its entirety here.