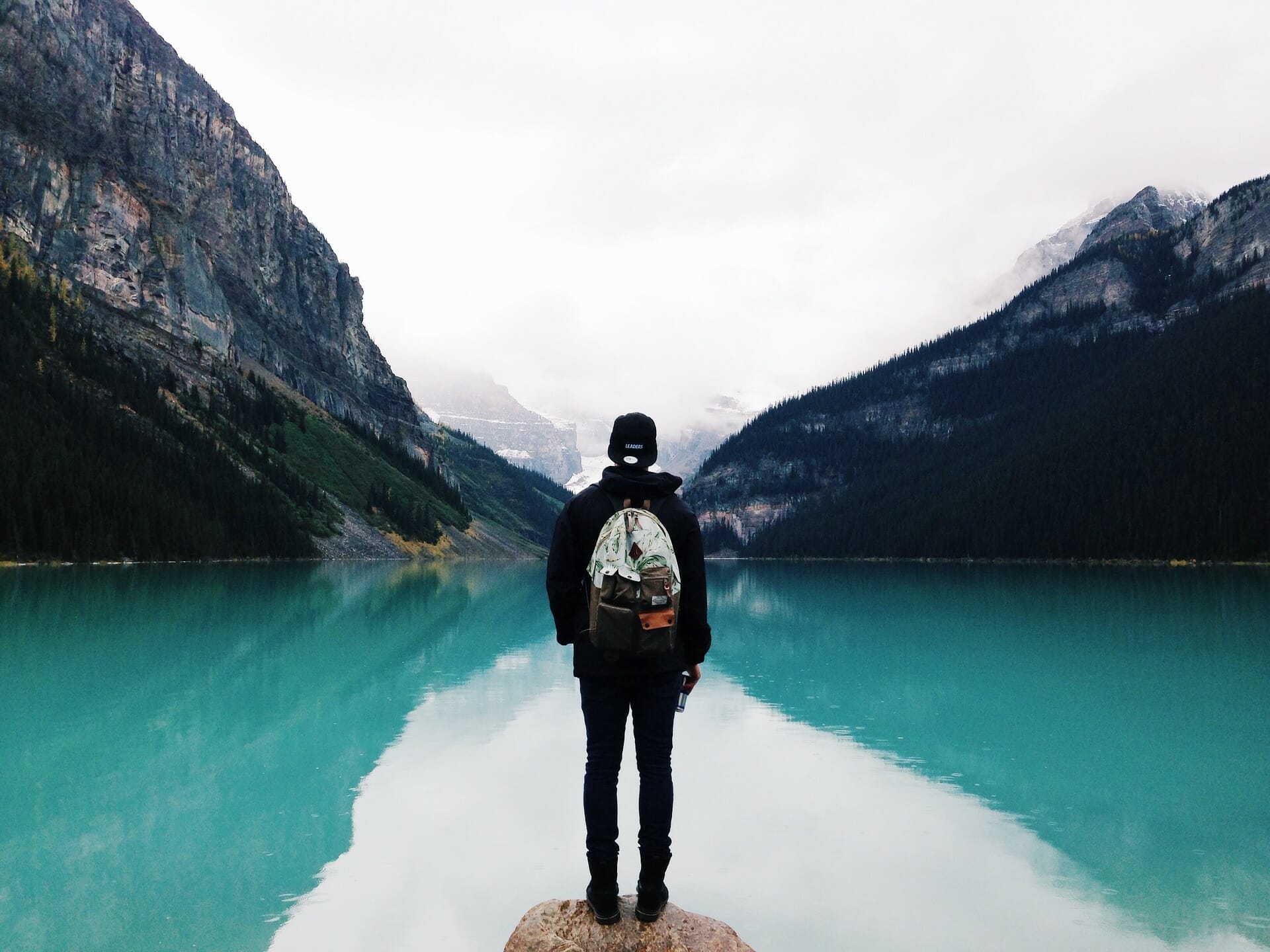 It had taken me a couple of rounds of the steps before I was really honest enough to work Step 8 with the intention that I believe it is asking of me. When I was brand new to my step work and came to Steps 8 and 9, I immediately balked and got fixated on the Step 9 part rather than keeping my focus on Step 8.

I had grown up profoundly affected by the disease of alcoholism and with that came a whole host of behaviours and attitudes that were developed as coping methods to help me survive the chaotic and volatile world that was my reality at the time. These coping tools primarily were denial, minimizing, rationalizing, and justifying. The sanity of my alcoholic upbringing was all that I had ever known, which I have come to believe over the years was actually quite out of control and insane and completely normalized.

With the conditioning of living with the effects of alcoholism, which I now truly believe is a family illness, my thinking became fiercely distorted and unreasonable. Growing up witnessing others blaming each other for the way things were had become a norm. Keeping things secretive and living a life based on the principles of don’t trust, don’t talk and don’t feel, coupled with serious abuse and neglect really affected my reality, especially in my developing years.

For years of my life I truly believed that the suffering in my life was caused by the actions of others and these events. I had become a huge victim in this alcoholic drama and very focused on what others had done to me, and became very fear based and resentful although I didn’t really know it. I brought this thinking with me to my recovery life and this martyrdom was deeply ingrained in me.

Through the trusting of the 12-step process, the clarity of working a fearless and thorough inventory, the guidance of a good sponsor, and time in and attending Al-Anon meetings, I began to understand differently, and more importantly, I could begin to see my place. This was a real humbling experience which really prepared me for the next phase of the spiritual process.

As I approached the eighth step, I was willing to do exactly what the step was asking of me, which was to make a list of all persons I had harmed. By this time, I had a much better understanding of what the authors were speaking of when they used the word “harm,” largely through my fourth and fifth steps.

As I surveyed my past and really put thought and feeling into working this step, I found there were many people who I had harmed and caused pain. I used the suggested tool of writing the person I had harmed, their relationship to me, my harmful act towards them, and the reason for my amends to draw up my eighth step list. What was also suggested is that I place my name on this list as I had caused harm and hurt myself in more ways than I ever wanted to imagine!

After carefully reviewing my list and ensuring thoroughness with my sponsor, I was now ready to tackle the second part of this step, which was to become willing to make the amends. This to me this is an action step, and asks specifically of me to continue to try to become willing. This also meant that I needed to keep the focus on myself, which is hard to do especially when fear of the future (Step 9) crept in. I had to keep this in today.

I found it very desirable to pray for the willingness to be willing, as there were some people and institutions on my list that I found quite difficult to “want” to make the amend. During these times, I would need to remember my original deal, in that I was willing to go to any lengths for recovery and this was where the rubber hit the road. I am only asked to become willing!

The other thing I wanted to mention is that my mind has an uncanny way of deceiving me when it goes into fear, through denial, justifying, minimizing, or rationalizing. It can actually make me not see the whole truth or skimp on this step and who or what actually needs to get on this list, knowing very well what is to come next in Step 9. As it is said, many tried the easier and softer way, including me, so no more purposefully forgetting this time for my personal comfort.

I also learned a big lesson in that much of the harm that was done was also in the things that I had not done or people I had neglected. To quote a line that I came across regarding Step 8, “Recovery did not prevent us from getting angry within the context of our relationships; recovery taught us that we could no longer afford to let feelings of anger go unresolved and grow into resentment and the isolation that results.”

The spiritual principle of Step 8 is Love. I now understand why this is the principle. For me, the pain of resentment and fear had eventually rendered my life very small. Alcoholism is truly the rapacious creditor and eventually takes everything away that is near and dear. Eventually it was the loneliness of this terrible illness that really broke me and finally put me into a place to desire and ask for spiritual help.

So today, I need to ask myself a couple of very simple questions: do I want to be free, and am I willing to go to any lengths for recovery? If I can answer yes to these, then I remind myself to let it begin with me and turn my focus to the spiritual principles of the 12 steps. In my experience, it is a very simple program for an extremely complex illness that really works when we work it!